You are here: Home / Posts / Research on a lesser Reef

How important is continuing research on the Great Barrier Reef, now that (a) the coral population has been diminished and needs decades without further bleaching or cyclone damage to fully recover; (b) climate science says it is unlikely to have this recovery period unless greenhouse gases are significantly reduced;  and (c) there is no realistic prospect that the global actions required to achieve such reduction will be taken on a sufficient scale and in sufficient time?

Our research is still enormously worthwhile and worth supporting, for all the reasons stated on our Why Donate page.  The Reef is still our greatest natural treasure, contributing $6.4 billion a year to the Australian economy. It still provides a vast beautiful lagoon habitat. The science continues to advance knowledge of life (including our own) and inform reef conservation.  The Lizard Island Research Station is still one of the world’s best reef research facilities and continues to support important marine science careers.  And we continue to care because we have a sense of wonder about life, its time-scale and the cosmos.

The severity of the recent bleaching events is unprecedented in living memory.  We need to learn more about how and why major coral and algae species are fatally traumatised by water temperatures just one or two degrees higher than normal; why some are more resistant than others; their capacity to adapt and acclimatise; and whether there are practical and affordable ways of helping them do so.  See Can we save the Reef?

We also need to continue research on non-coral species on the Reef  They include over 1,600 species of fish; 3,000 species of molluscs; 630 species of echinoderm (starfish, sea urchins); 14 species of sea snakes; 6 of the world’s 7 species of marine turtle; 30 species of whales and dolphins; important dugong populations; 133 species of shark; countless species of algae, bacteria, virus, and fungi; and species that help provide the important seagrass, kelp, mangroves and sand (e.g. foraminifera) habitats. See GBRMPA > Biodiversity.

The amazing biodiversity around Lizard Island can be seen in the Lizard Island Field Guide.  Although still far from complete, it already provides details and research links on 1,839 species of local  marine life.  The images below show few random samples from just the animal sections – there are hundreds more, and many thousands not yet included.  The plant and microscopic life is even more exotic and diverse.  We search for alien life beyond our planet, but there is still vast wonder to explore here.

The location and historical data sets of the Lizard Island Research Station are advantageous for research on damaged coral reefs.  It is a convenient permanent base for investigating outer reef, lagoon and inshore habitats.  Its data sets accumulated over 45 years of operation are now being used by researchers to measure changes and project the Reefs future. For the past two decades, researchers informed by climate science have been conducting experiments in aquaria, simulating the projected conditions of warmer and more acidic oceans. Now those conditions are unfortunately occurring, scientists are able to study their actual effects on the local reefs.  This shift can be seen in the list of research projects conducted the Station during 2017.

Research on the Reef is worthwhile irrespective of whether or how much human emissions are causing climate change.  It becomes even more important when subject species are under severe stress and threat of extinction. 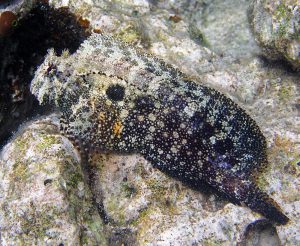 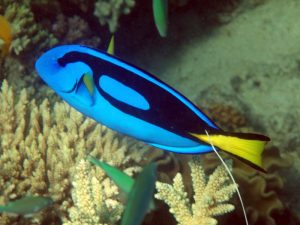 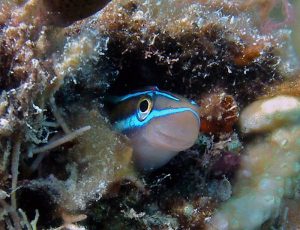 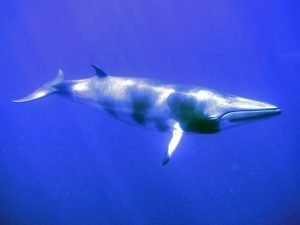 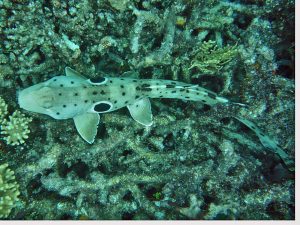 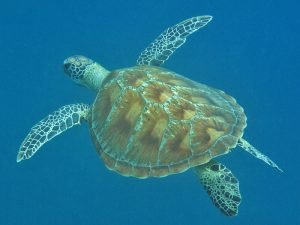 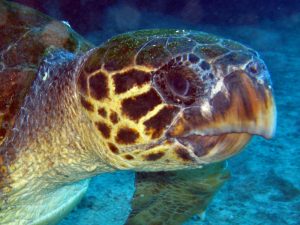 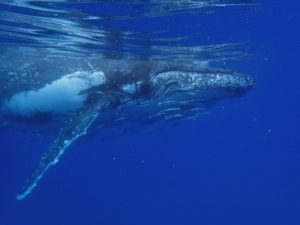 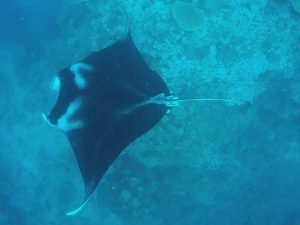 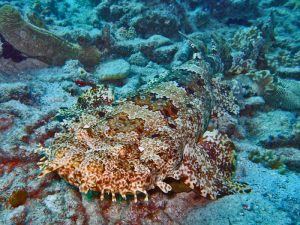 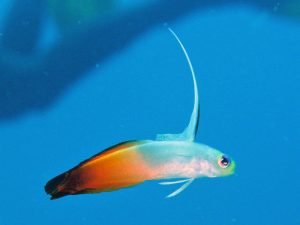 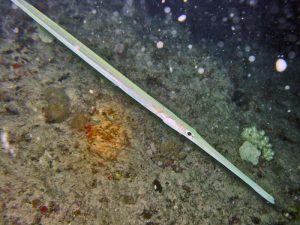 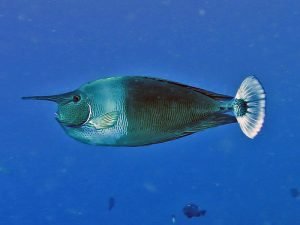 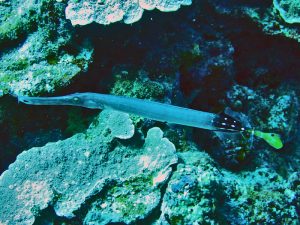 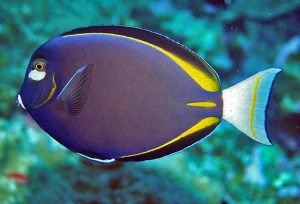 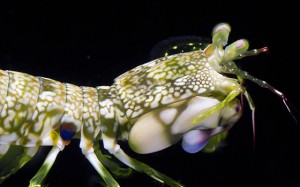 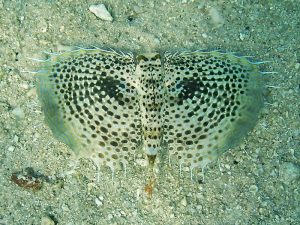