Forams (foraminifera) are single celled organisms that live in oceans worldwide. They produce calcium carbonate skeletons which form part of the sandy sediment on the sea floor and have an important ecosystem role.  Calcium carbonate sediments in the reef lagoon help buffer the daily pH cycle in the water. 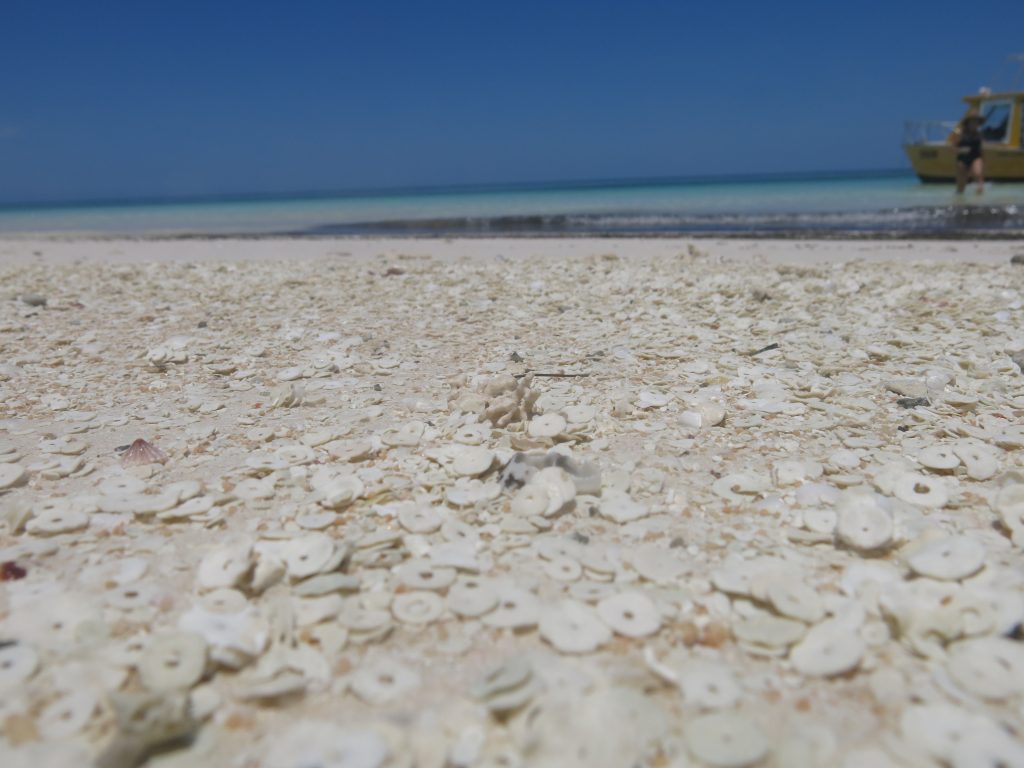 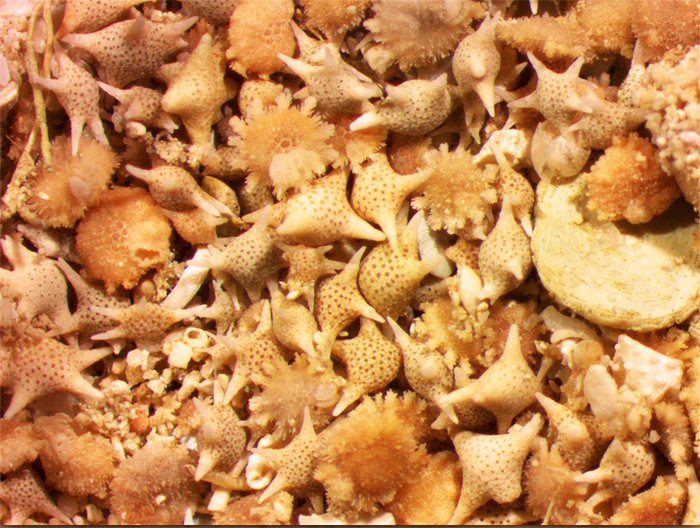 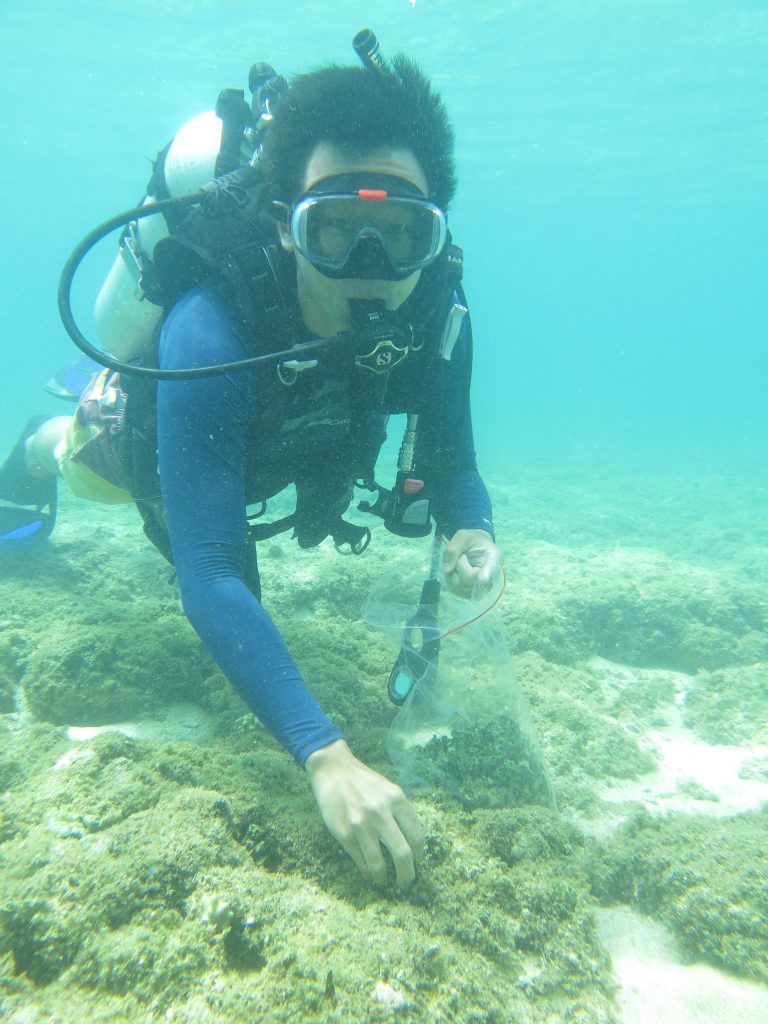 Around 85% of the sand on Coconut Beach and elsewhere around Lizard Island is comprised of LBFs. A decrease in LBF deposits may accelerate problems of beach erosion in the future. Some (e.g. Green and Raine Islands) are already under threat.

Although it is known that foraminifera are important, their biology is still not well understood. For example, it is not known how much calcium carbonate they produce at a reef scale and whether they will cope well with climate change.  Steve is conducting seasonal surveys, over one year, to establish a baseline production rate of calcium carbonate for these organisms, recording their density and whether it is changing over time.

Steve is also testing how LBFs would cope in the warmer and more acidic water that will be caused by climate change. Early results indicate LBFs will continue to produce calcium carbonate deposits, but in smaller quantities, and that their algal habitat may help them adapt.

If LBFs are significantly impacted by climate change, substantial effects will flow on to reef ecosystems worldwide.  For example, a decrease in available sand coupled with rising sea levels could impact turtle nesting areas. It could also affect low-lying islands such as Tuvalu.  See Steve’s post on the importance of sand stars. 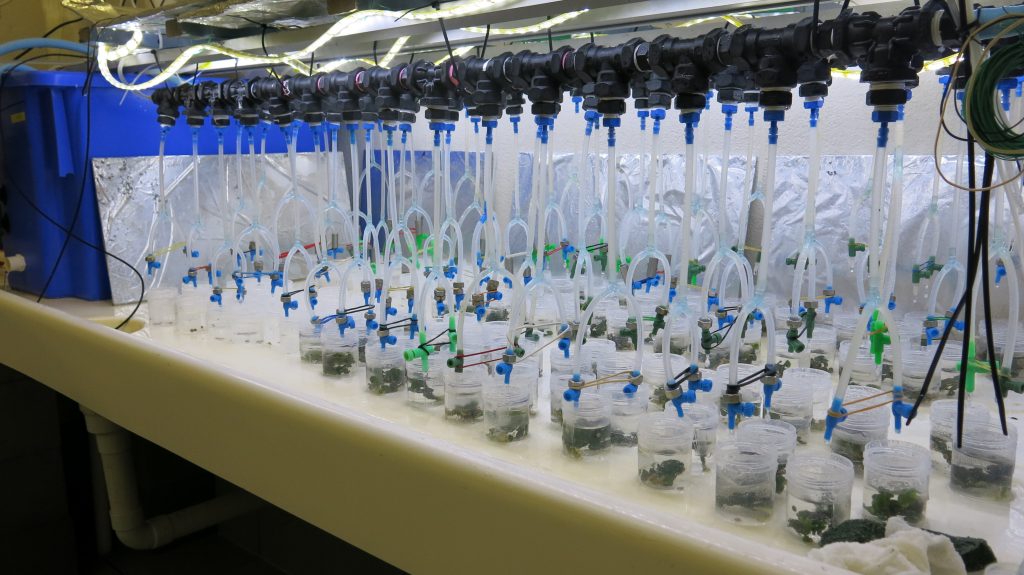 In the flow-through aquarium at Lizard Island, investigating interaction between algae and foraminifera in a warming acidifying ocean © Steve Doo