The rise and fall of turf-algae empires

How will the abundance and diversity of life respond to the overall declining health of the Great Barrier Reef? The drivers of abundance and diversity are complex. They include the availability of food, the availability of shelter, and access to the services provided by other species (such as cleaner fish). Many researchers have used the Lizard Island Research Station (LIRS) as a field station to explore aspects of how diversity and abundance respond to changes in these drivers. With the increasing frequency of bleaching and associated coral-death events, this research has become a dominant theme of work being done at LIRS. 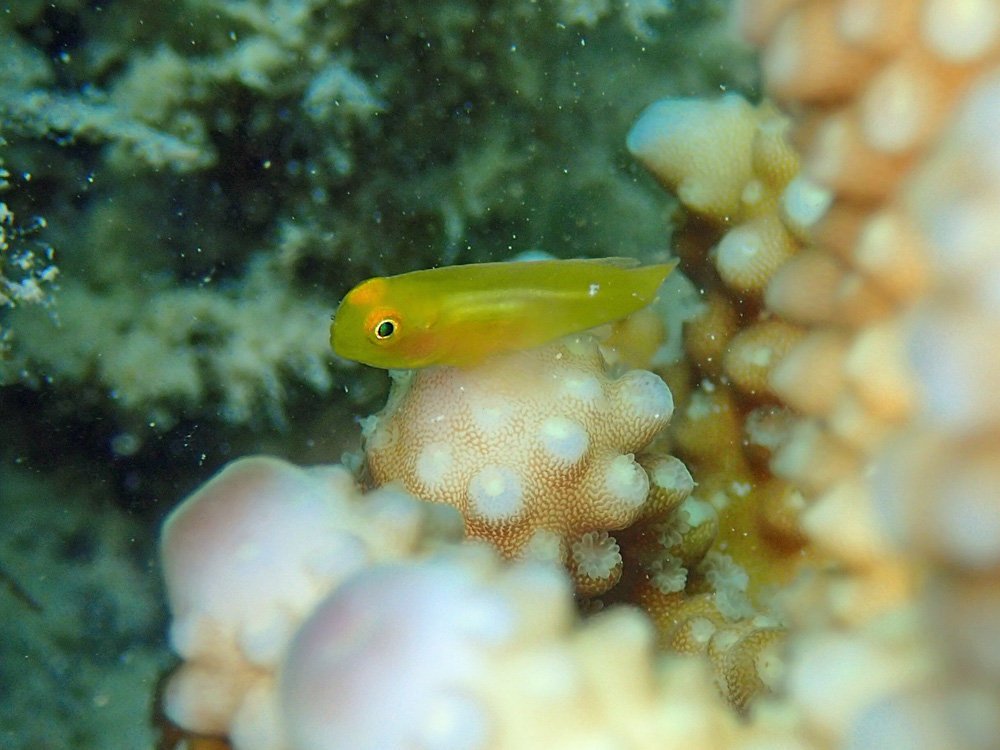 Two research agendas that are being pursued in parallel make interesting predictions about how we might expect the abundance and diversity of life on the reef at Lizard Island to evolve as coral heath continues to degrade.

One is an ongoing research programme, conducted by a large team of ecologists and engineers led by Dr Maria Dornelas (University of St Andrews) and Dr Joshua Madin (University of Hawai’i). Using extensive coral-reef mapping, the team have developed a relatively simple way to standardize how habitat complexity is measured. Their main insight is that the surface complexity of any habitat can be described by three measures: rugosity, fractal dimension, and height range. Height range measures the overall size of the habitat structures themselves. Rugosity measures the roughness of the habitat surface. Fractal dimension measures how much of the habitat space is filled by structures (and how much, in the case of coral reefs, is water). In the context of coral reefs, these dimensions are assessed on the scale of the macro-fauna that we can usually observe with the naked eye, fish, seaslugs, urchins, turtles, and the corals themselves. As habitat complexity increases, along any of the three dimensions, so does the diversity and abundance of life.

Damage to healthy coral structures does lead to a breakdown in habitat complexity at this large scale. Many of the corals that die convert fairly rapidly into smooth stony surfaces or into rubble. Over time (decades) if the damage does not recover, the rubble wears down into smaller and smaller parts until it is just sand, with very little structure at all. Before the sand stage, however, interesting increases in habitat complexity occur at a much smaller scale. Dr Kate Fraser, and her co-authors, Associate Professor Rick Stuart‐Smith, Dr Scott Ling, and Professor Graham J. Edgar (all at the University of Tasmania) have written a number of papers about the nature and biomass implications of this tiny-scale habitat complexity. Specifically, they have conducted research into turf-algae habitats all along the east coast of Australia, from LIRS down to Tasmania. 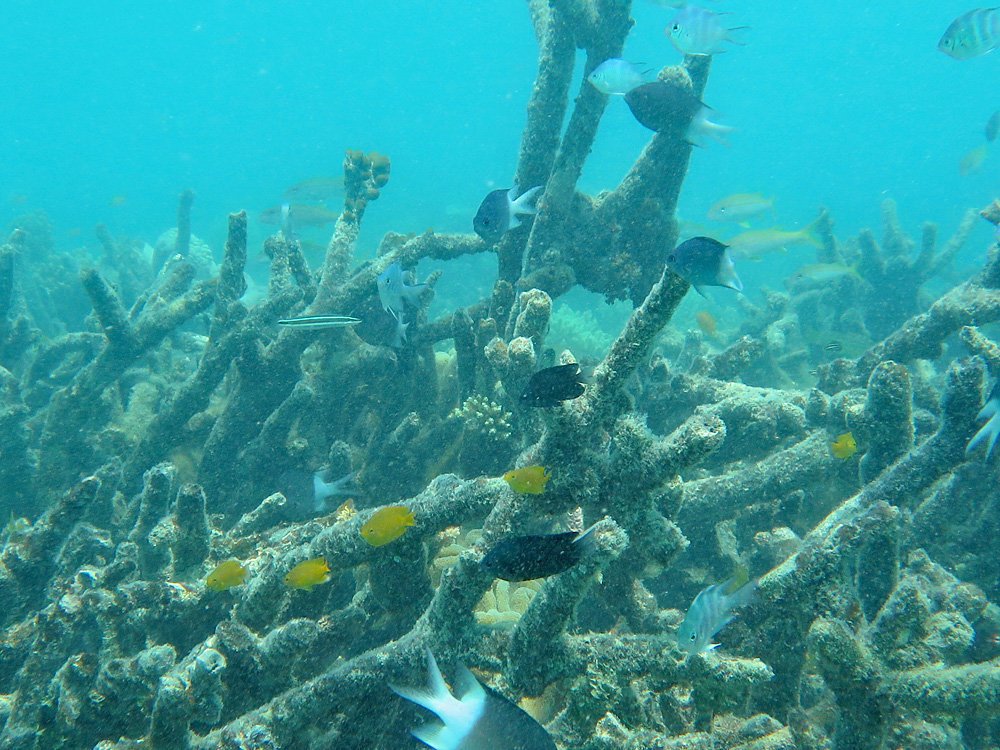 Dead corals, including coral rubble, are quickly over-grown with turf algae. These are dense collections of many species of filamentous algae that are typically less than 1 cm in height. As such, they provide minimal coverage for the macro-fauna we are used to seeing on healthy coral reefs. Turf algae cannot grow on living corals because they are prevented from doing so by the living coral polyps. However, it turns out that this turf algae is a much better habitat for microfauna than live corals. Kate and her colleagues, in a recently published paper,  detail their finding that the total biomass of tiny surface-dwelling animals, known as epifauna, is more than an order of magnitude higher in coral rubble covered in turf-algae, when compared to live coral reefs.

Their paper suggests a number of explanations for this finding. For starters, live corals polyps eat tiny invertebrates and that predation might be enough to keep populations of very small invertebrates down. Habitat complexity at the scale relevant to very small animals (less than 1 mm to 20 mm) likely also plays a part. Rubble that is coated with turf algae provides more of the very small spaces that tiny animals need for shelter. This important work suggests that the relationship between habitat state and the abundance and diversity of life is more complex than might be inferred from the macro-scale analysis of coral reef complexity.

Kate and her colleagues predict a large increase in biomass of small mobile invertebrates as live corals are replaced by turf-covered dead coral. They note that this will be dominated by near- microscopic copepods (well under 1 mm in size) instead of larger but less numerous species such as crabs and shrimps that are typically found on healthy coral. The food webs that build upon these tiny prey animals may well change too. There may be fewer large fishes that eat crabs and more smaller fishes that are specialized to eat tiny prey. How well these species fare, over the medium to longer term will depend on whether their non-food requirements are also able to be met within the altered habitat. Can they find enough shelter from predators? Can they access the services of cleaner species to manage their parasite loads? Is there suitable habitat for supporting safe reproduction? 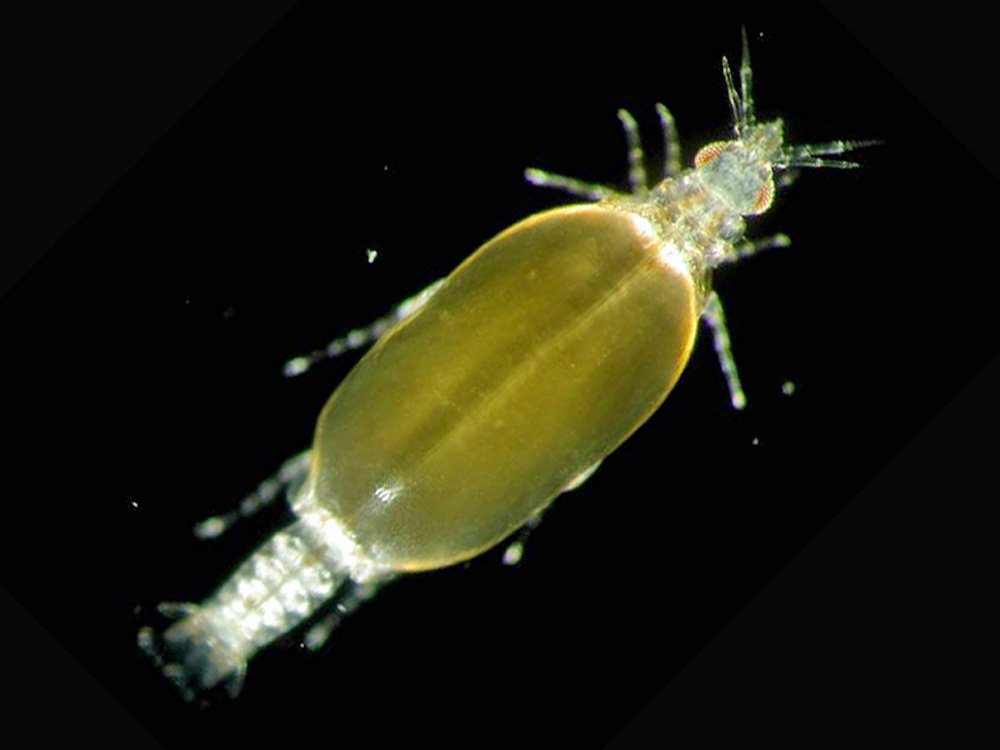 Regular ongoing surveys using Reef Life Survey methodology or similar would provide useful data showing changes in fish and large mobile invertebrate communities, as well as changes in the composition of benthic cover. Kate’s ongoing research shows that various metrics of epifaunal communities can be estimated based on the composition of benthic cover. That means that photo quadrat data or similar could be used to estimate the productivity of epifauna over time, relating that productivity to the health of the surrounding reefs. Both monitoring approaches would give greater insight into how the eco-system adapts to the rise and fall of the turf-algae cover that develops as coral structures break down.

Dr Stephanie Gardner (University of New South Wales),  began new work at LIRS earlier this year, looking to characterise algal-turf communities and the biological and environmental factors leading to their success along Australia’s east coast. Check back soon for findings from her LIRS field trip in March 2021.