After years of planning, the solar power system at LIRS was upgraded and expanded in April 2021. That was one of the wettest periods this year which made installation of the new system by Tropical Energy Solutions (Townsville) very challenging.

The original 30 kW hybrid solar/battery/generator system was installed in 2010, and in 2014 solar capacity was increased to 66 kW. Over its 11 year lifetime to 2021, the system provided about 65% of the station’s electrical power from renewable energy, even with the inevitable degradation of batteries over time. The deficit was covered by running a diesel-powered generator for 2 to 9 hours a day depending on demand.

The current upgrade increases solar capacity to 99.7 kW and solar will now produce about 95% of the station’s electrical needs over the year. The new system incorporates as much of the old system as was feasible, including all of the 288 existing solar panels and the solar frame with its rooms for batteries and inverters. The upgrade added more solar panels and replaced all the inverters and the 20 tons of lead acid batteries with current technology. This used equipment will be re-sold or recycled.

This is a very substantial upgrade that will serve the Station’s power requirements for at least the next decade. The main improvements are:

At the time of writing, the new system has been operating for almost two months and the generator has not been called into service, despite some rainy periods. Modelling of the new system suggests that the generator will only need to run for part of the day on 30 days per year and it will mostly happen during summer when wet-season cloud cover intersects with high electrical demand.

Before the installation of any solar, LIRS used 40,000 to 45,000 litres of diesel annually to provide power. The old solar power system reduced that to about 12,000 litres per year. Modelling of the new system predicts that diesel usage will drop to about 2,000 litres per year. This represents a large reduction in CO2 emissions and in costs associated with servicing generators and transporting fuel from the mainland and across the island.

Major components of the new system include:

Principal supporters of the project include the Charles Warman Family Foundation and the Minderoo Foundation. Additional support was gratefully received from the Rossi Family Foundation, GenZ Energy and the Lizard Island Reef Research Foundation. In addition, we sincerely thank Jay Banyer and Robert Thomas for their technical advice throughout the project. 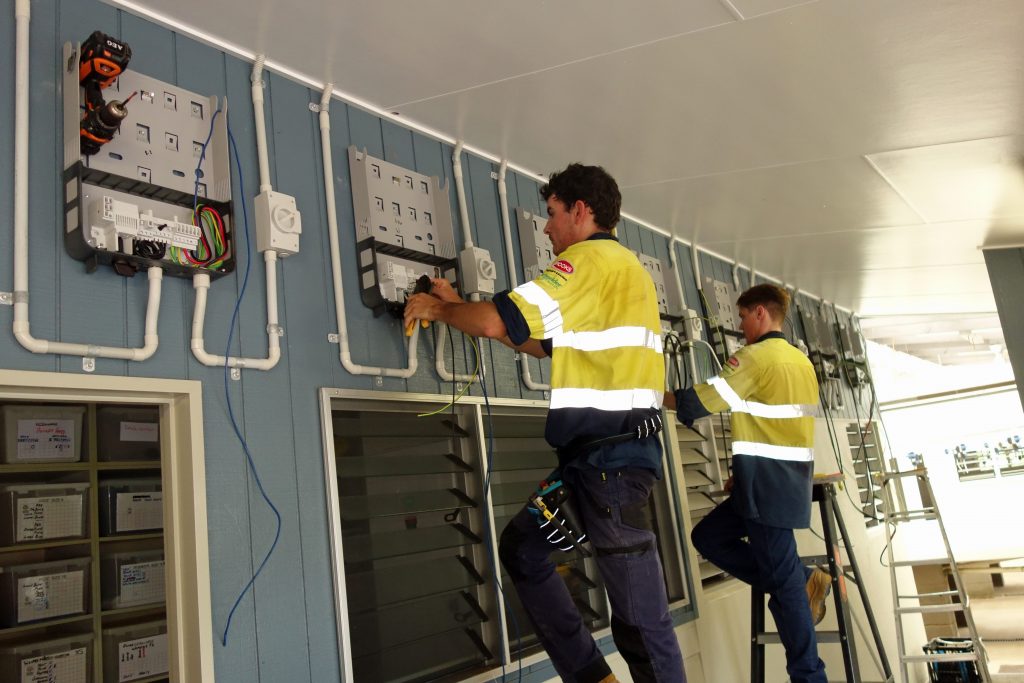 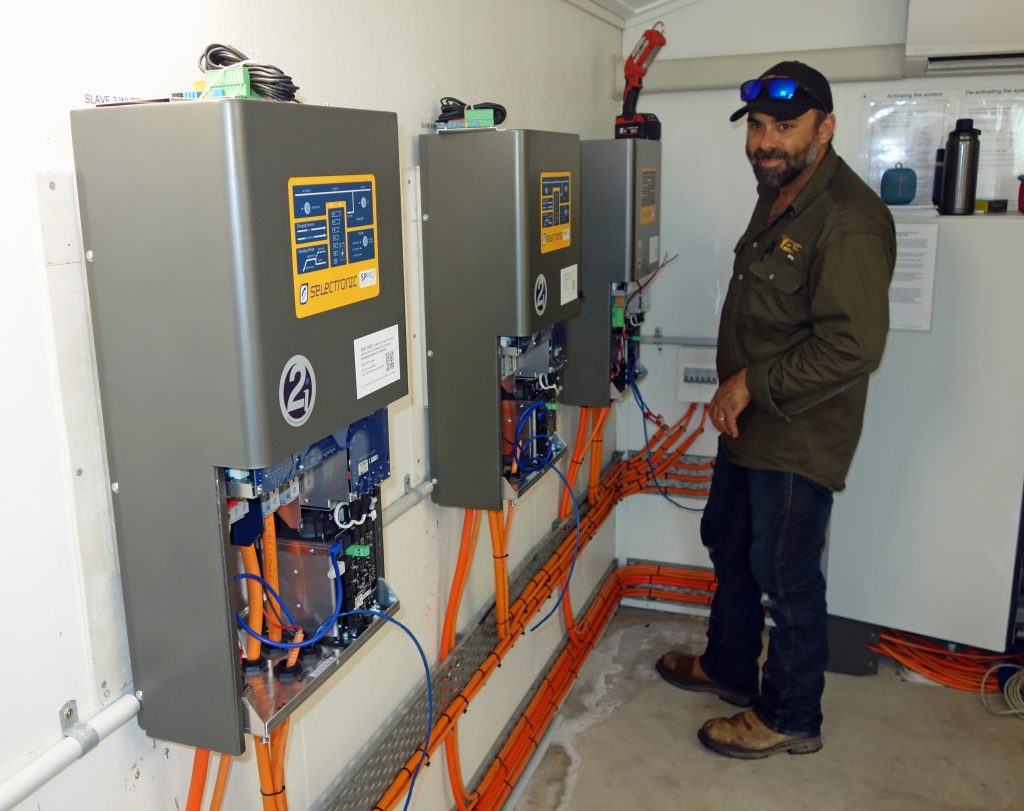 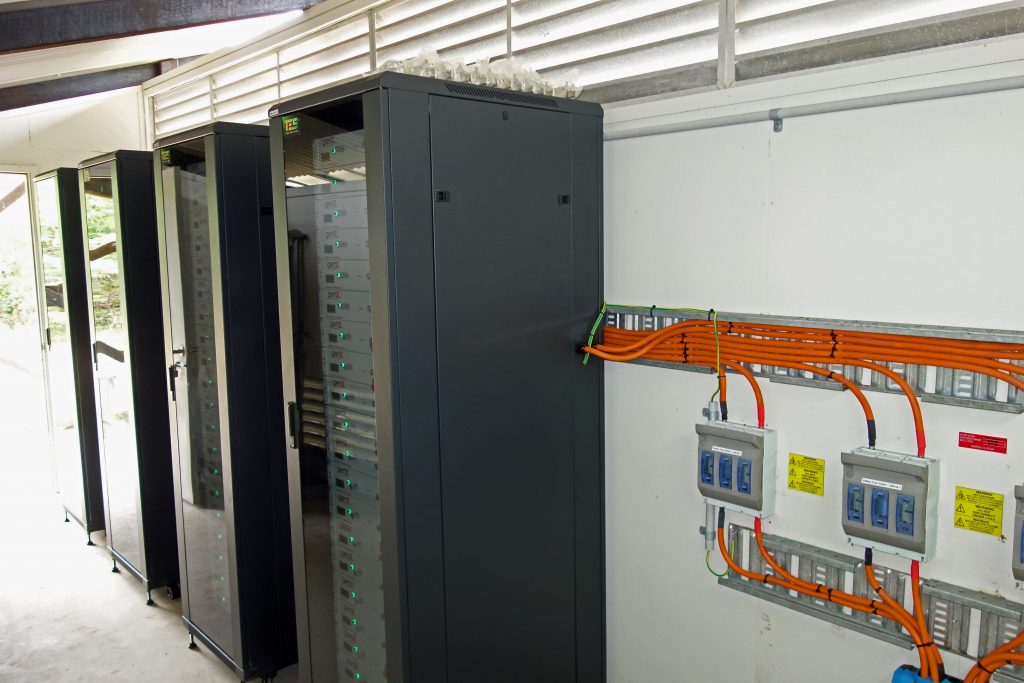 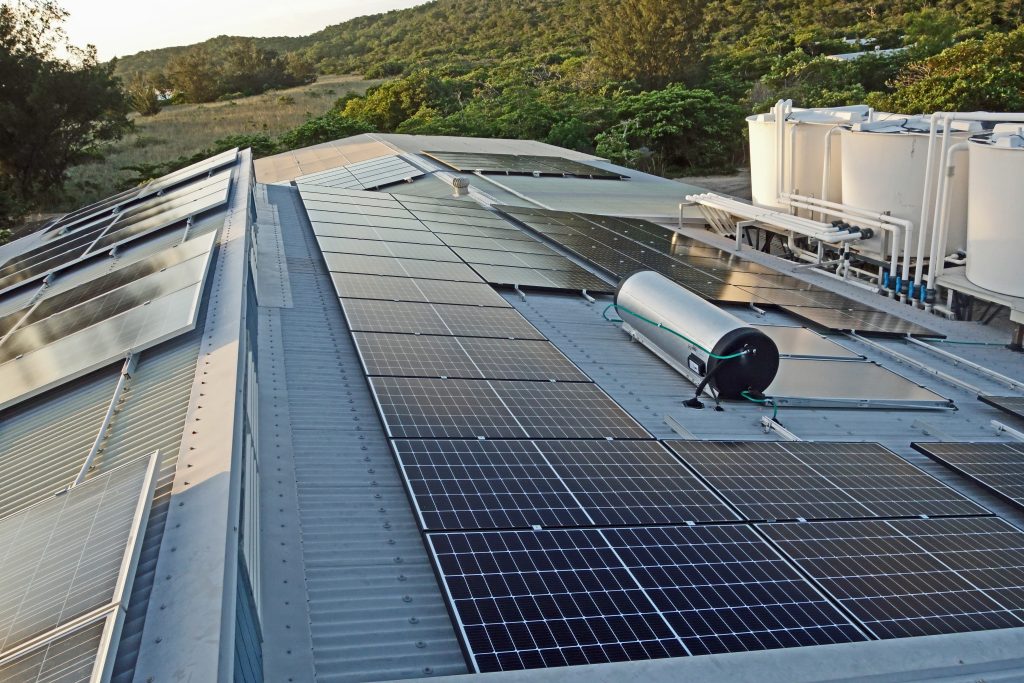