Research on coral goby species at Lizard Island shows the social structure of those that live as pairs is more resilient to habitat degradation caused by successive cyclones, as compared to those that live in groups of 3 or more.  See Martin L Hing et al Repeated cyclone events reveal potential causes of sociality in coral-dwelling Gobiodon fishes PLoS ONE 13(9) e0202407 and UoW-CSES  Media Release. 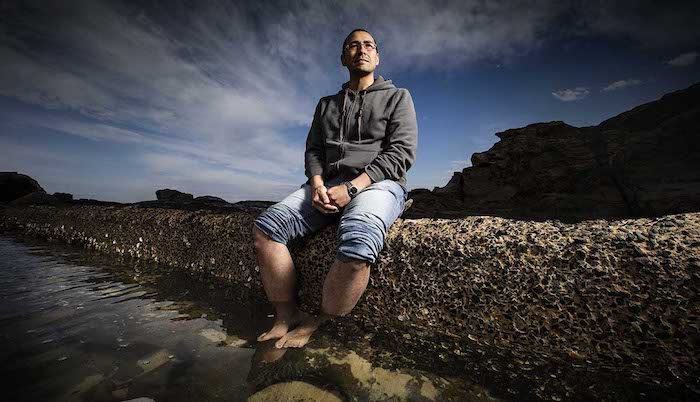 Gobies (Gobiidae) are the largest family of fishes, with over 1,700 described species – almost 10% of all fish species. They are found in marine, estuarine and freshwater habitats.  Some are hermaphrodites – i.e. they change their sex.  See FoA

Although most gobies live in burrows and caves, coral gobies (of the genus Gobiodon) live on Acropora and similar hard coral structures that provide them with protection from predators. Coral gobies are highly philopatric – i.e. once they associate themselves with a particular coral structure they tend to stay there.  They provide a service to the coral by eating invasive algae. Most are small, with adults ranging around 6 cm. 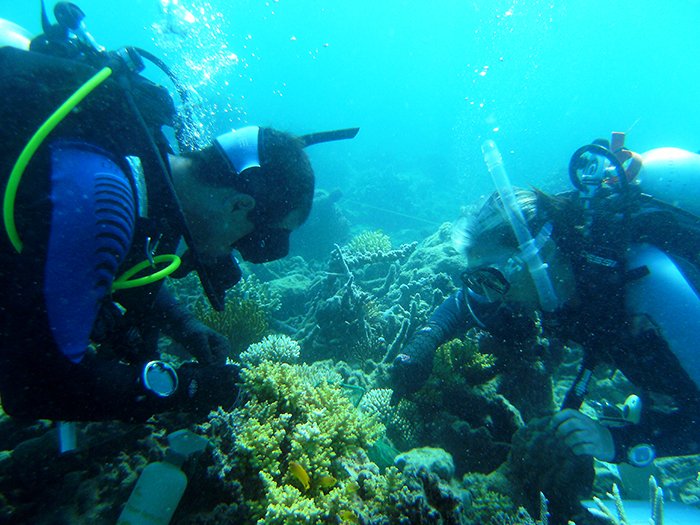 The size of available coral habitats was likely the key factor.  Pair-forming species seemed better able to monopolise smaller structures and maintain their population. Group-forming species require larger structures. Their population was diminished following the second cyclone (Nathan) because there were less habitats of sufficient size available to accommodate them.

Group-forming coral gobies are vulnerable to further population decline and even local extinction as a result of future cyclones and coral bleaching. Pair-forming species are likely to be more resilient, but they too will be adversely affected by further loss of their preferred habitats.

This research was supported by the Hermon Slade Foundation.