You are here: Home / Posts / Coral growth after bleaching

Death is the end of growth. But not all corals die when a reef is subject to bleaching conditions. This story is about survivors and a scientist – Kristin Anderson King PhD. 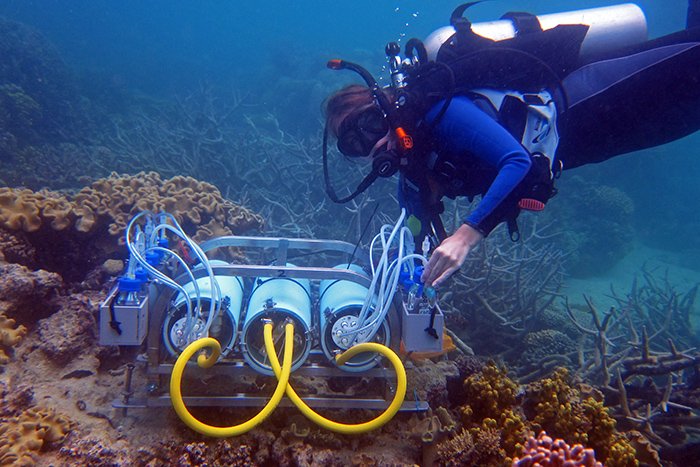 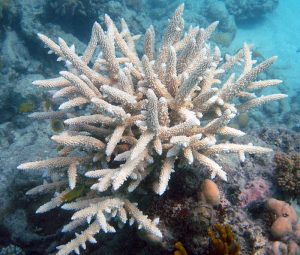 During the 2012/13 and 2013/14 years, Kristen and her colleagues measured and recording the growth of these corals at three locations; at Lizard Island in the northern sector, at Davies & Trunk Reefs in the middle sector near Townsville, and at Heron Island near Gladstone in the southern sector.  The detailed results were published in June 2017 in their paper on Variations in growth rates of branching corals along Australia’s Great Barrier Reef.

Annual growth rates of all species were highest at Lizard Island and declined with increasing latitude. Although temperature was found to have a generally positive influence on growth, abnormally high summer temperatures in the northern sector may be constraining growth and resilience. 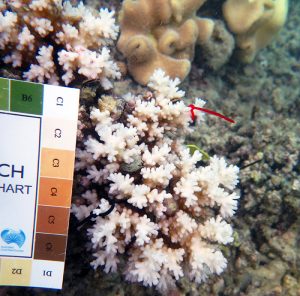 Kristen is currently researching corals that survived the 2016 and 2017 bleaching events at Lizard Island. She will document seasonal changes in linear growth, surface area, and volume during the 2017 winter and 2017/2018 summer to see how calcification varies among species.  She will also use coral health charts to document the bleaching intensity of the coral and how its coloration changes through time.  Specimen branches will be collected to determine physiological attributes that have allowed these corals to survive. 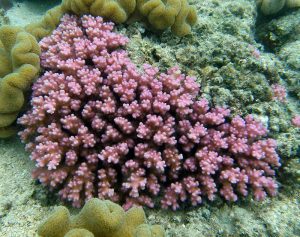 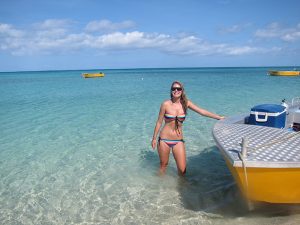 Dr Anderson in a happy place,  loading her research boat at Lizard Island

Dr. Kristen Anderson has been awarded a LIRRF / Ian Potter Foundation Travel Grant to attend and report her research at the European Coral Reef Symposium in December.