You are here: Home / Posts / Ichthyology, eDNA and barcoding

Joseph DiBattista is a Research Fellow in the TrEnD Lab at Curtin University. Via a joint appointment, he is also Curator of the Ichthyology Collection at the Australian Museum (AM) and an AMRI researcher, based in Sydney. The AM’s Collection holds about 1.8 million adult and larval specimens and over 10,000 type specimens, the fourth largest in the world.  Joseph’s research interests include eDNA and DNA “barcoding”. 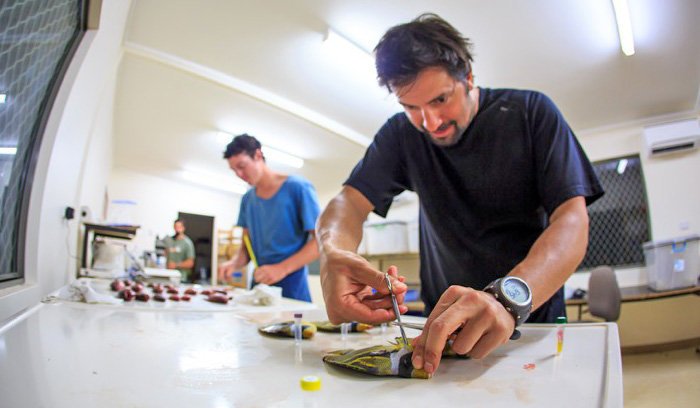 Environmental DNA (eDNA) is genetic material taken from environmental samples. In a marine context, it refers to  microscopic (cellular) DNA that species have shed in their contact with a sample of sea water or sediment.  High throughput sequencing (HTS) technologies enable scientists to efficiently “read” such DNA. However, it is only useful to the extent it can be matched with particular species.

Such matching would be possible if the full genome had been sequenced for every species. That is still a very very distant goal. Fortunately, scientists can achieve the matching for most marine animals by reference to a species-distinctive variation in part of one particular gene – mitocrondrial cytochrome c oxidase I (mtCOI), supplemented where necessary by reference to a small number of other distinguishing ‘marker’ genes.

The identifying DNA segments  – relatively short sequences of the nucleic acids Cytosine, Adenine, Thymine and Guanine –  can be represented by the letters CATG, or as barcodes similar to those on products for sale in shops.

DNA barcoding is championed and coordinated by several scientific alliances, including the International Barcode of Life Project (iBOL) and the Fish Barcode of Life Initiative (FISH-BOL), all supported by the Barcode of Life Data System (BOLD). The following diagram shows the process of producing these barcodes: 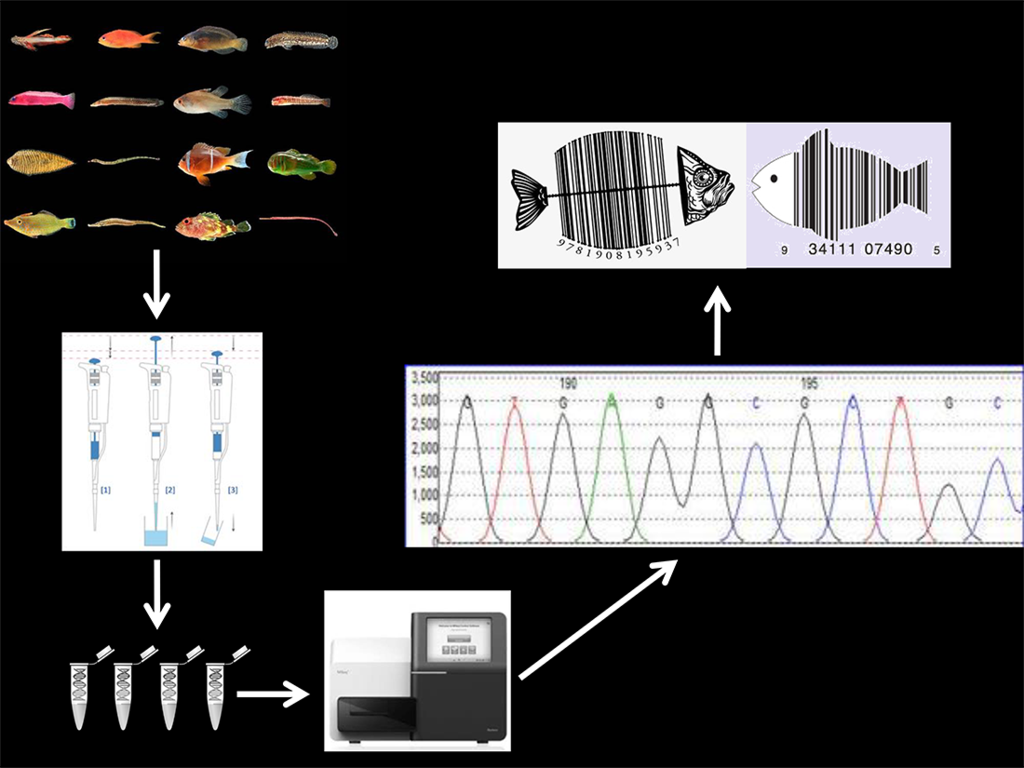 Benefits of eDNA and barcoding

eDNA and the barcoding of species-identifying DNA segments have enormous potential for Reef management and conservation.  They could enable comparison of species found at site A and site B, or at time point A and time point B, with high degrees of precision.

Research at Lizard Island and elsewhere on the Great Barrier Reef has already shown eDNA and the mtCOI marker to be useful in helping to track and control over-population of the Crown of Thorns Starfish. See Doyle et al (2017)

A project proposal in progress

Joseph DiBattista is developing a project proposal and budget to barcode identifying DNA of fishes at Lizard Island. He estimates that  around 75% of the bony fishes in the Lizard Island Field Guide have already been barcoded at mtCOI, but less than 15% for any of the other genes that collectively enable accurate identification.

This project would target multiple identifying genes.  It would provide a critical resource for scientists at Lizard Island and feed into the many international initiatives to update and expand the Fish Tree of Life. It would also lead to the discovery and scientific description of new species of fish.

The budget required for this project will be quite substantial,  requiring dedicated lab technicians, extensive DNA sequencing services and systematic sourcing of fish tissues. Fortunately, tissue samples already held in the Australian Museum Collection and elsewhere will provide a running start on sourcing. 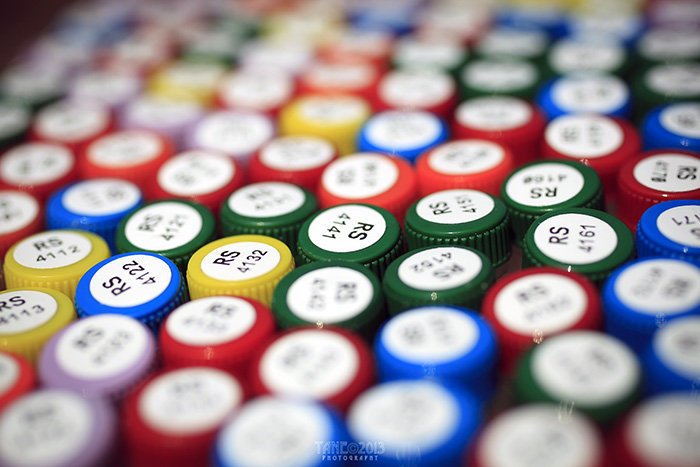 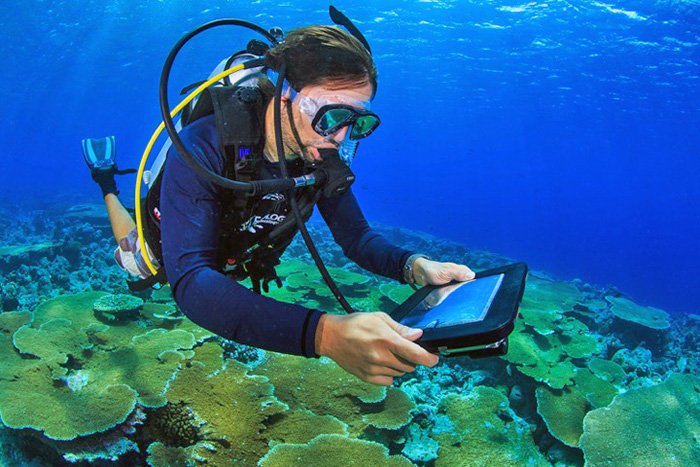 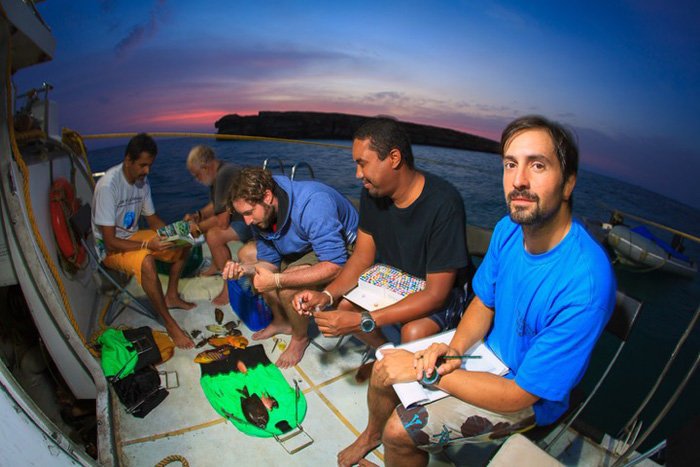