You are here: Home / Posts / 2015 research on the Crown of Thorns Starfish at Lizard Island

The crown-of-thorns starfish Acanthaster planci (COTS) is a native Australian species.  It eats coral.  Periodically its population increases to plague proportions, killing off large areas of coral that take decades to grow back.  We still have a lot to learn about the factors that cause and sustain these outbreaks – see knowledge gaps. 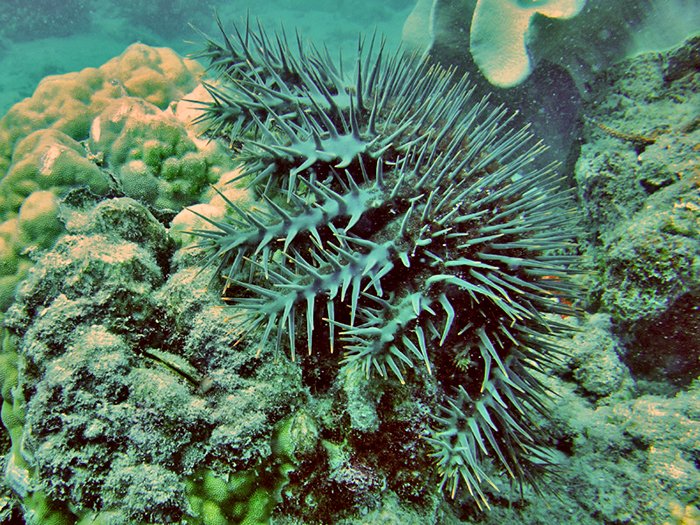 In June 2014, LIRRF received funding under the Ian Potter Foundation’s 50th Anniversary Commemorative Grants program to undertake further field research on COTS at the Australian Museum’s Lizard Island Research Station.  Research grants have been awarded for the following projects in 2015.

The current COTS management strategy is to cull individual starfish with lethal injections of oxbile salts.  This requires permits, training and special equipment.  During a recent outbreak of COTS in Papua New Guinea, Lisa discovered regular household vinegar injected at the base of an arm is deadly to the starfish.  Her research will test the use of vinegar, acetic acid and citric acid to cull COTS.  If these substances are confirmed to be effective and not harmful to other reef animals in contact with injected COTS, they will be a useful alternative in locations where oxbile treatment is not feasible, particularly in remote communities and developing countries.

2. The lifespan and behavior of COTS larvae 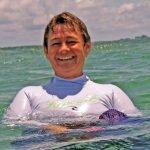 3. The role of predation

Excessive removal (overfishing) of natural predators of COTS was one of the earliest hypotheses put forward to explain outbreaks.  At different stages of its life cycle COTS are eaten by teleost fish, gastropods, crustaceans and other reef species. Systematic overfishing and biodiversity loss associated with ongoing reef degradation may be reducing predation at key points in the life history of COTS.  Vanessa and Morgan will focus in particular on rates of predation on competent and settling larvae, and on very small and newly settled starfish.  They hope to identify key predators that could control overpopulation of COTS. 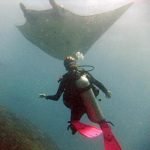 5. Reproduction and dispersal of COTS 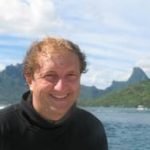 Optimizing management of biological invasions is dependent on knowledge about the dispersal processes and capabilities of the target organism.  It is unknown exactly when COTS spawn or what cues are involved, making it difficult to select time periods on which to base hydrodynamic dispersal models.  It is also assumed that COTS larvae are passive particles, with limited capacity to detect, let alone respond, to key environmental cues.  If however, COTS larvae are capable of sustained and directed swimming, as shown for corals and fishes, then patterns of dispersal will be very different.  What is needed, and what we lack, is detailed information on reproduction (e.g., time of spawning), development (mean and maximum pelagic larval duration) and dispersal capabilities (swimming ability and sensory capacity) of COTS.  Most importantly, we need to know how fast these larvae could settle (i.e. what is the probability of larvae being retained at their natal reef?) and how long can larvae drift in the pelagic environment and yet remain competent to settle should they encounter appropriate settlement habitat (i.e., what is the maximum period and associated distance over which COTS larvae could be dispersed?).  This project will address these knowledge gaps in the reproductive biology and dispersal of COTS. 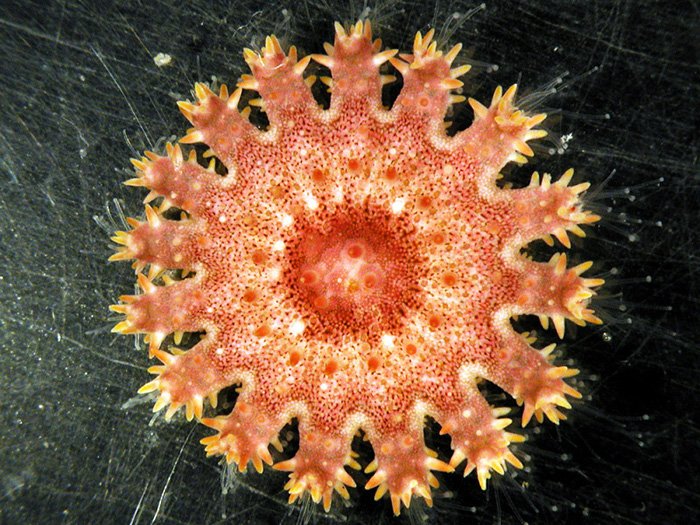