This post lists some of the scientists and research projects utilizing the facilities of the Australian Museum’s Lizard Island Research Station this year.  A complete list will be published as part of the Station’s full 2017 Report. The results from most of these projects will be published in scientific journals.  For prior years, see Publications & Projects on the Station website.

The links show the great breadth and depth of scientific talent at the Station. Lizard Island research is part of an impressive web of Australian and international scientific enquiry across multiple disciplines, all advancing our knowledge of life on the Reef and our ability to conserve it for future generations. 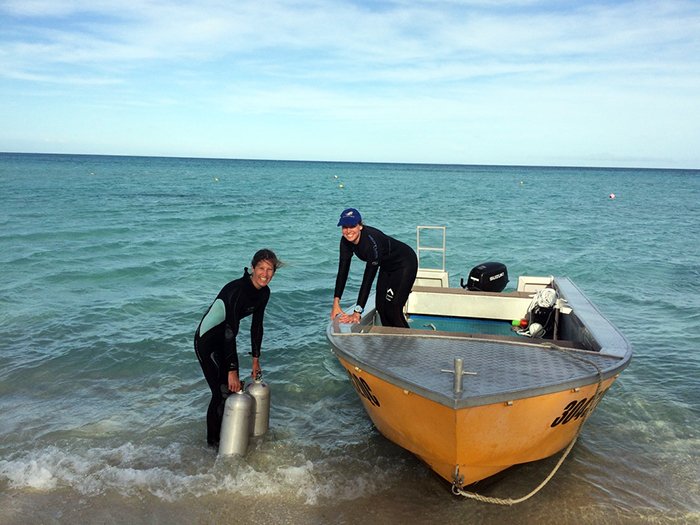 Maureen Ho (Griffith): The role of macroalgae and their different carbon uptake strategies 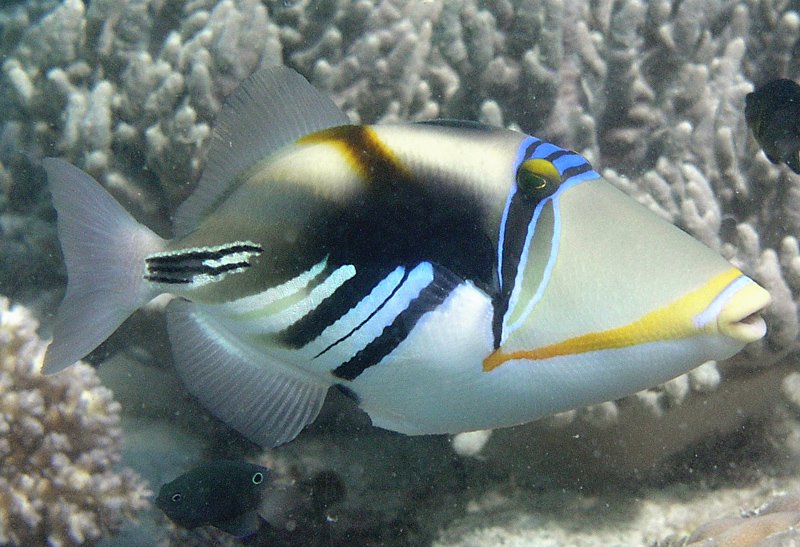 Coral recovery – the time perspective and Basis for hope

Vinegar – controlling COTS at half the cost (updated to note GBRMPA approval).

Still lots to see and study