You are here: Home / Posts / Seeing the sea-level rise 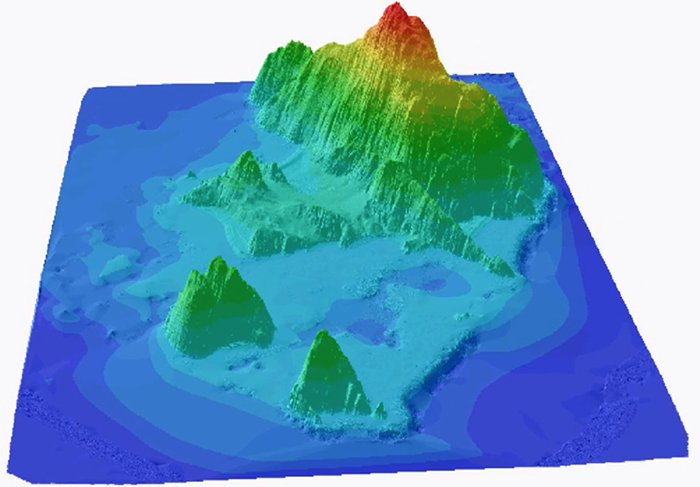 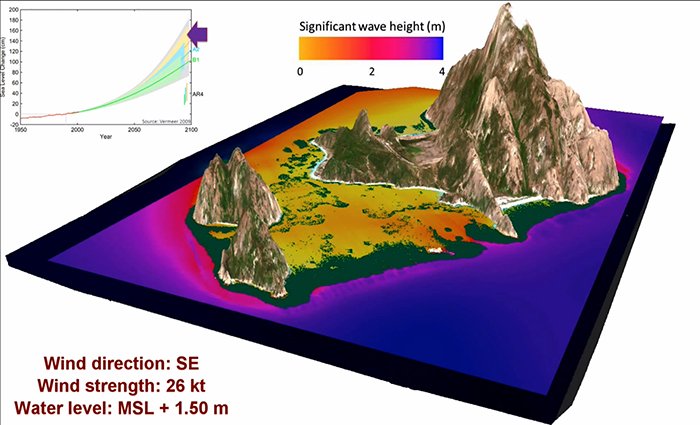 This Global Change Institute video shows the digital model and how it was developed.

The model simulated two possible scenarios for the year 2100: 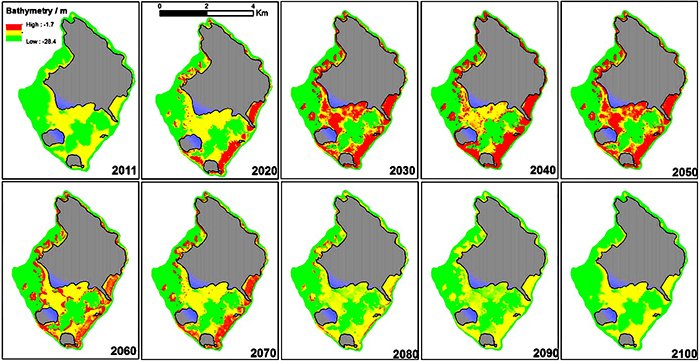 In this video, Sarah Hamylton discusses the technology she is using to map the Great Barrier Reef