The study of ancient (paleo) reefs is a fertile source of information on historic changes in climate and water quality.  Scientists are concerned that current ocean conditions are more extreme than those experienced by marine ecosystems over past millions of years – see Paleo-perspectives on ocean acidification. 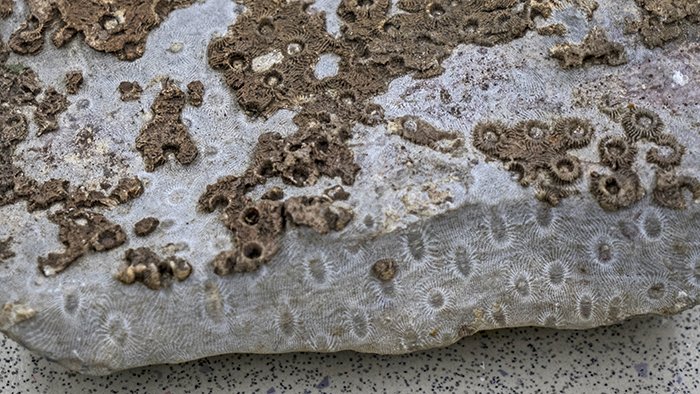 Coral is not the only group of marine creatures that form reefs.  The first reefs were created by other organisms that secrete carbonates.  Remnants have been found in surprising locations, such as the Flnders Ranges in outback South Australia, where scientists discovered a carbonate platform formed by marine reefs during the mid-Cryogenian (Precambrian) period 650 million years ago.  See University of Melbourne Media Release.  Click here to download the 2009 research paper (20 pages). Austhrutime provides a non-technical summary.

The Australian Museum has an extensive collection of coral fossils found in Australia that date from the Devonian period, approximately 400 million years ago. 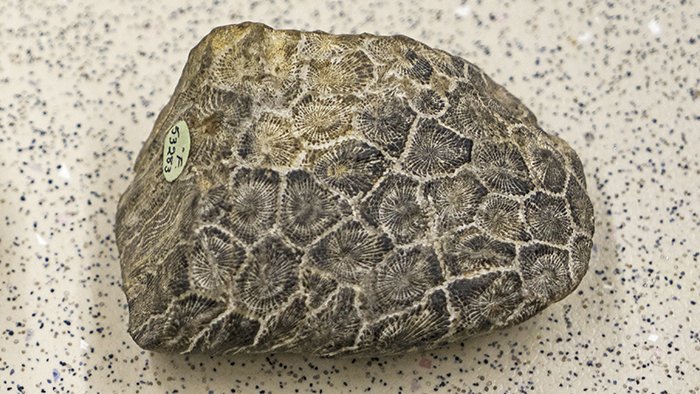 The causes of such ancient disruptions are not known.  One could speculate that they may have been associated with factors similar to those causing concern today: storms, changes in water temperature and quality, changing sea levels, changes in the composition of the atmosphere and competition from other species.  Coral can be adversely affected by relatively small variations in such factors.

Coral also has a remarkable capacity for survival.  Compared with most other major groups of animals, coral genera are long-lived in geological time and have low extinction rates.  Nearly half the species of coral found today extend back to the Oligocene period (over 28 million years ago ) and nearly a quarter extend back to the Eocene period (40 million years ago).  AIMS > Evolutionary History.

Humans evolved ‘only’ 2 million years ago.  Even though planet Earth will continue to change over geological time irrespective of our human presence, we should not exacerbate factors that disrupt vital ecological systems, including reefs. 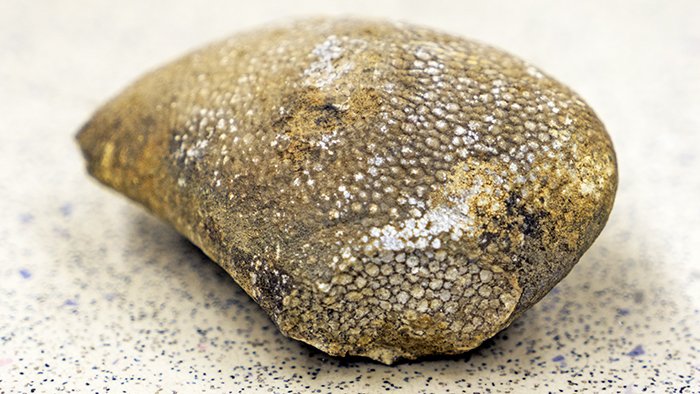