You are here: Home / Posts / Habitat degradation – which fish will be most affected?

Professor Mark McCormick runs the Coral Reef Ecology Laboratory at JCU.  He and his students often use the facilities of the Australian Museum’s Lizard Island Research Station for their field research. One of Mark’s major areas of interest is fish/habitat interactions and the influence of habitat degradation on fish communities.

Cyclones, the Crown of Thorns Starfish and coral bleaching has caused extensive habitat degradation around Lizard Island over the past 5 years. It is among the primary causes of biodiversity loss worldwide. 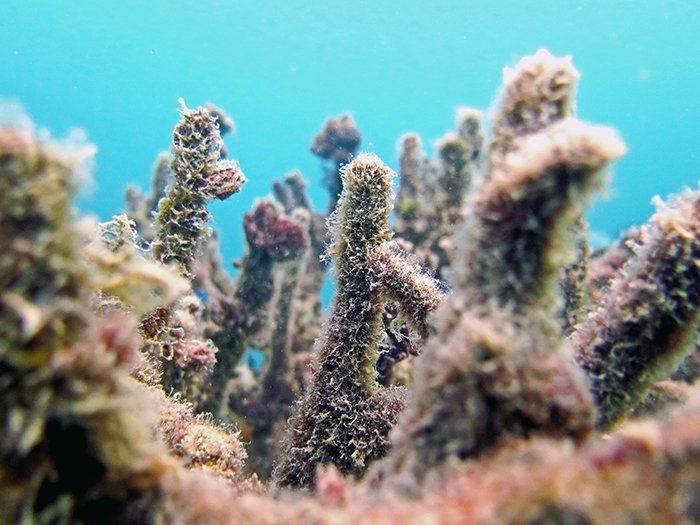 In coral reefs, habitat degeneration affects juvenile fishes by disrupting their risk assessment abilities and impairing their antipredator responses. This has serious implications for the replenishment and persistence of reef fish communities.

In 2016 Mark and his colleagues published two important scientific papers on this topic based on their research at Lizard Island. In Habitat degradation disrupts neophobia in juvenile coral reef fish they report that damselfish juveniles settling on degraded coral habitats are notably less cautious than those settling on live coral, and consequently four times less likely to survive. 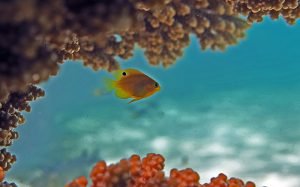 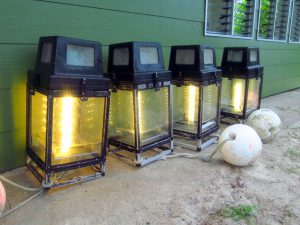 Randell Barry (honours student), Dr.Maria del Mar Palacios and Mark McCormick have been examining the taxonomic extent of the problem.  They are determining which other families and species are likely to be affected by habitat degeneration. Here are Maria’s pics of some of the juvenile coral reef fishes that still need to be tested. 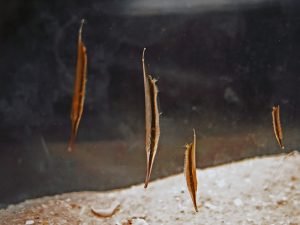 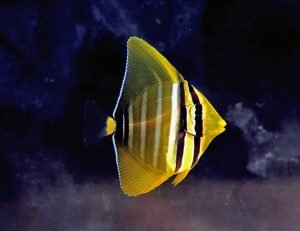 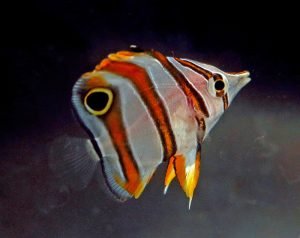 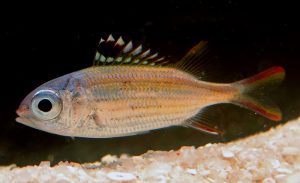 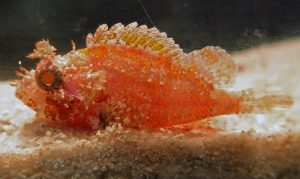 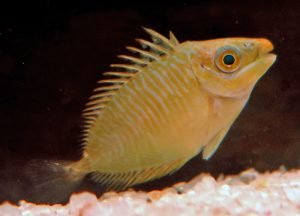 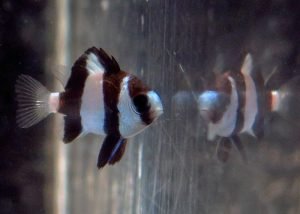