Polychaetes are an important component of marine ecosystems around the world.  More than 10,000 species have been described.  Some are breathtakingly beautiful in form and colour, while others are rather plain.  Polychaete is Greek for “many bristles”.  They are also referred to as “segmented bristle worms”.

There is enormous diversity among polychaete species. They cover an amazingly broad range of sizes, shapes and colours.  Many look like plants or flowers.  Different species have different strategies for survival, reproduction and nutrition.  Some are herbivores.  Some are carnivores. 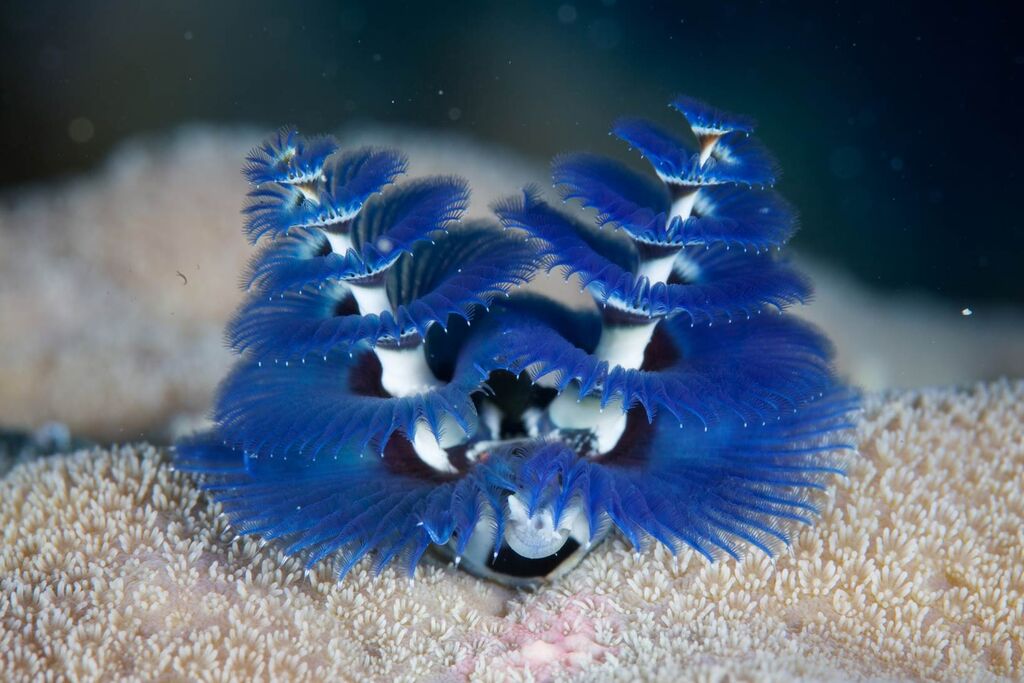 The Spirobranchus corniculatus photographed by A. Semenov

They occupy all levels of the food chain.  Some are deposit feeders breaking down organic matter in the sediment (like earthworms in your compost bin).  Some are filter feeders.  Due to their high calorific value and rich protein content, they are a major food source for other organisms, including many economically important prawns and fish.

Studies of the population and diversity of worms indicate the overall health of a reef.  Scientists are also keen to explore how worm populations are likely to be affected by climate change. And as a constant bonus for those working in this area, many species are gloriously beautiful. 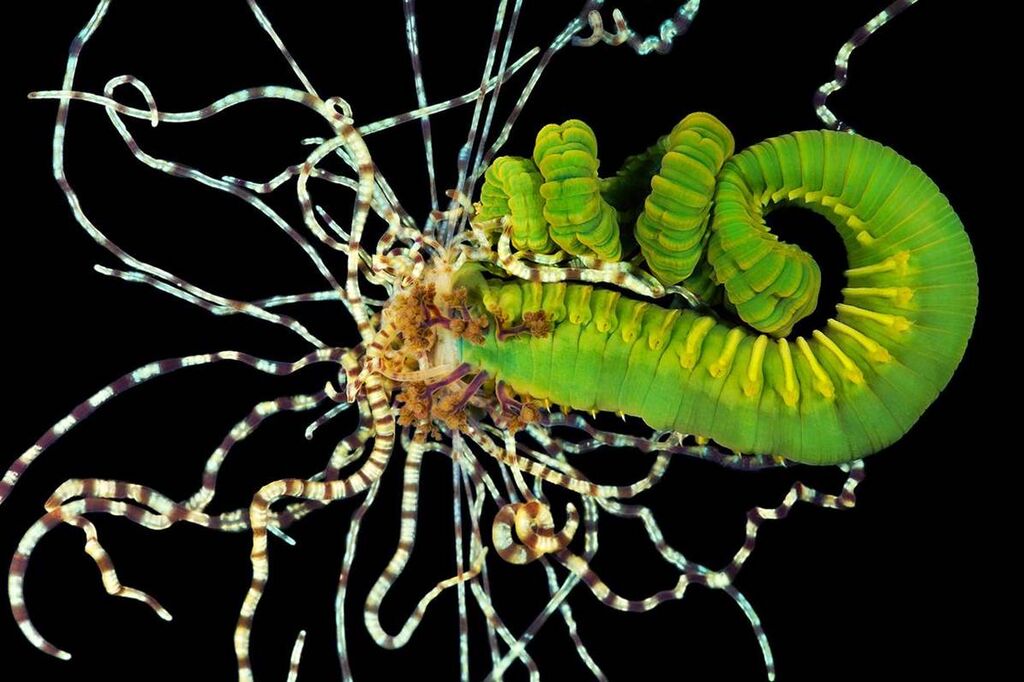 Lanice viridis photographed by A. Semenov

In 2013 LIRRF funded a Polychaete Workshop at Lizard Island. A group of scientists from leading institutions around the world led by Dr Pat Hutchings and Dr Elena Kupriyanova collected material for both morphological and molecular studies. This is their story (as contributed by Pat & Elena):

Way back in 2013, 16 slightly crazy researchers based in 6 different countries descended on Lizard Island for two intensive weeks of sea worm collecting. Every day we went snorkelling, diving, or reef walking to sample habitats in which these animals live. The rest of the day was spent in the labs at the research station. pulling out the worms and sorting them to species. Many were photographed alive by Alexander Semenov.  The worms were all catalogued for deposition in the Australian Museum collection and shipped to the home institutions of the researchers. 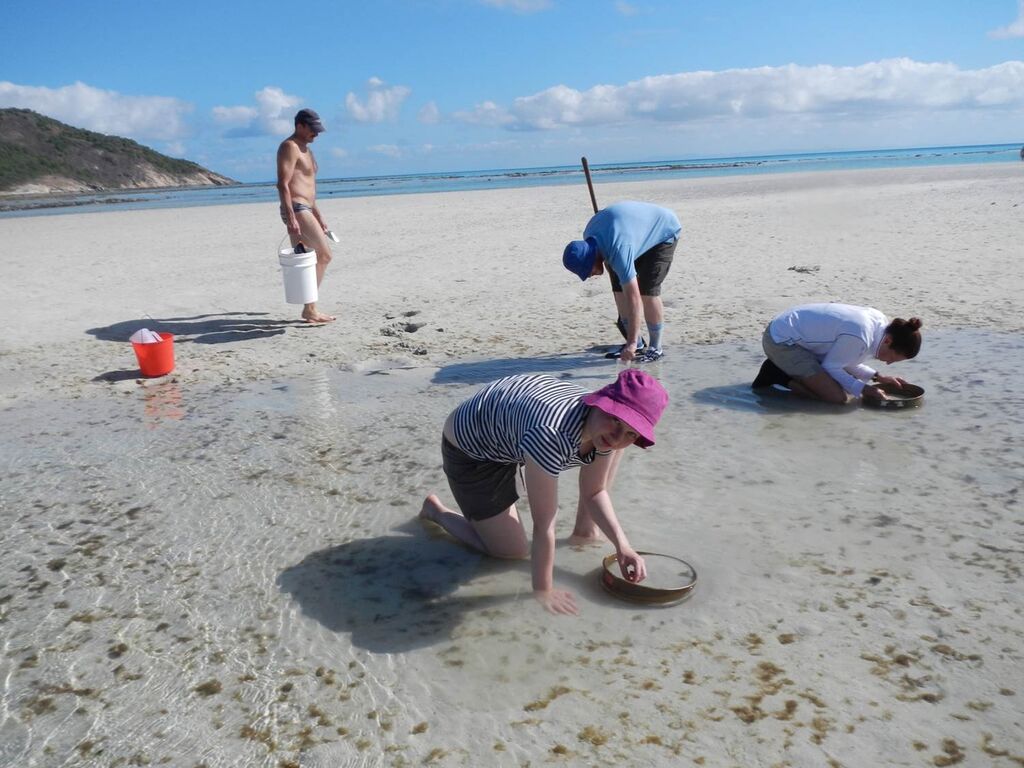 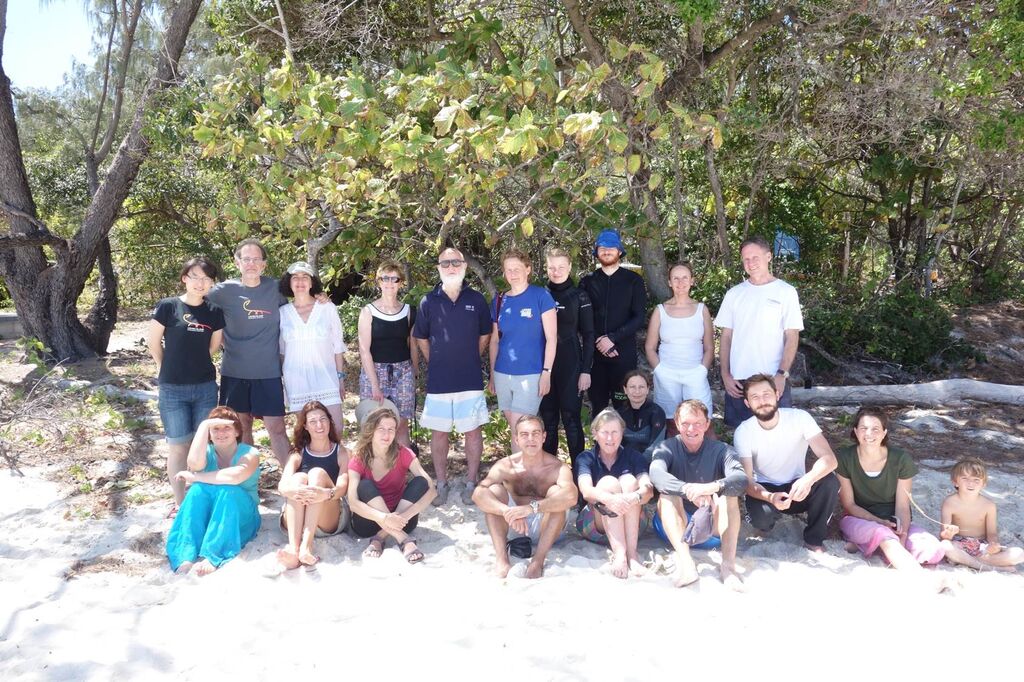 The group photographed by Juan Gonzalez-Vallarino

Over the next 20 months the worms from Lizard Island were studied in leading marine science institutions around the world. The collection included 91 species not previously known to science. These species have now been described, illustrated, and named.

The results of the workshop will be published in a special issue of Zootaxa. A total of 24 papers have been submitted and are expected to be published within the next few weeks, with open access. This large (800 page) publication will be very useful to anybody working on the benthic ecology of the reef.

The results from our Workshop will greatly enrich the information on local polychaetes available in the library at the Australian Museum’s Lizard Island Research Station and in the Lizard Island Field Guide. Watch this space! 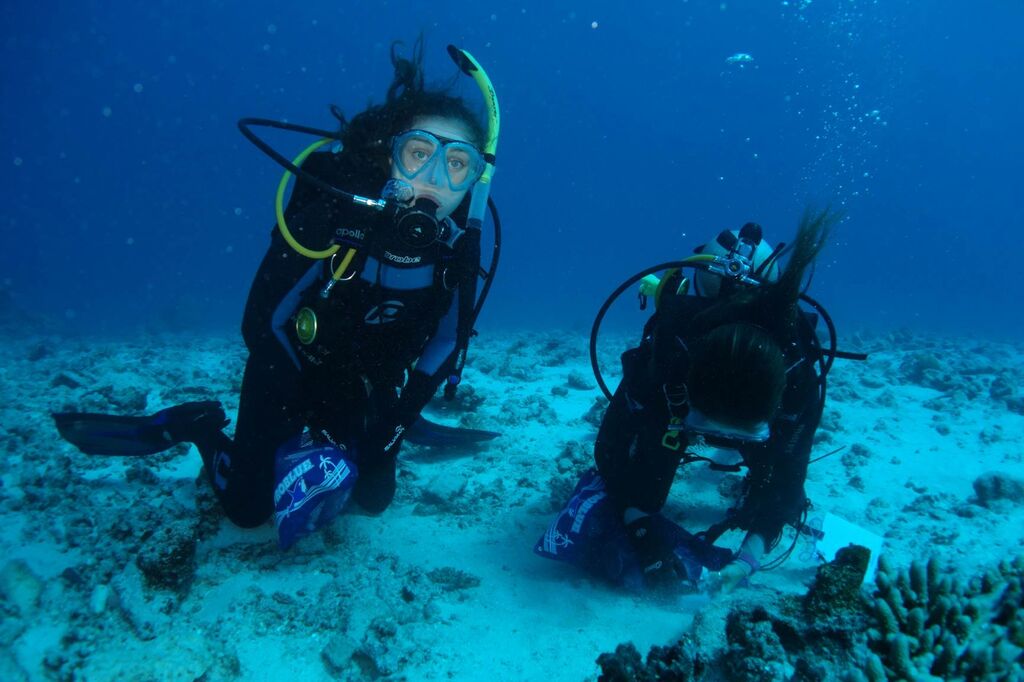 Our sincere thanks to LIRRF for funding our 2013 International Polychaete Workshop, and for believing in our ability to deliver this thoroughly worthwhile outcome.