You are here: Home / Posts / Fish with Learning Difficulties – Are Parasites the Cause? 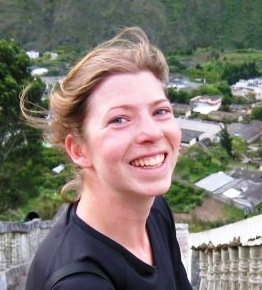 Sandra Binning is a Post-Doctoral researcher from the University of Neuchâtel, Switzerland and both she and her husband Dom Roche have spent time at the Australian Museum’s Lizard Island Research Station.

Sandra is part of a team studying the behaviour of fish, particularly in relation to the effects of parasites. They are seeking to answer some key questions: How do different aspects of coral reef life affect the behaviour of fish and how do ecto-parasites affect fish behaviour? 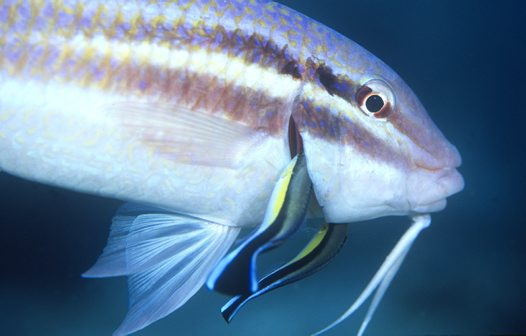 Focusing on the learning behaviours of these fish, the research team found some interesting differences. The fish were faced with some learning tasks that were easier, such as recognising which side of a tank food consistently came from and some that were harder, like remembering a particular image associated with food.

When it came to easier learning tasks, there was no real difference in the learning ability between fish from reefs with cleaner fish and fish from reefs without. However, harder tasks were far more difficult for those fish that had grown up with chronically high parasite levels.

Sandra and the team have now set about investigating the mechanism behind this difficulty and what is it about high parasite levels that inhibits the learning ability of these fish? For example, is it because their immune systems are highly activated? Are their immune systems interacting and interfering with other functions like memory and cognition? 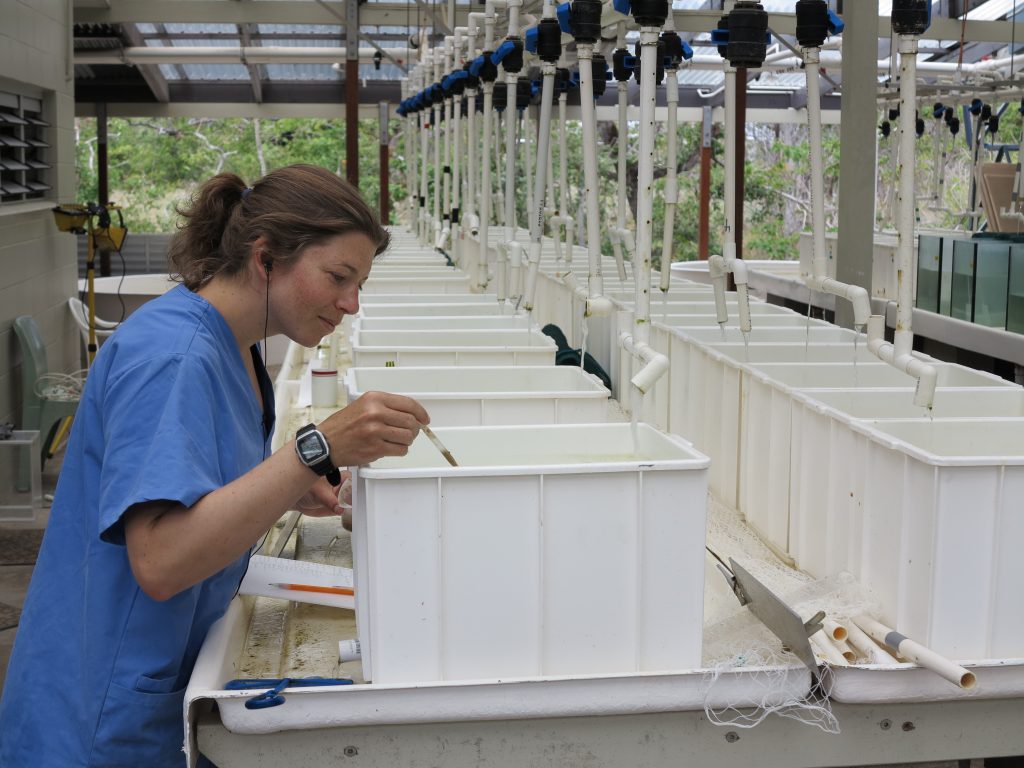 To test this hypothesis, the team inject the fish with a component from the cell wall of E-Coli bacteria. This stimulates an immune response without actually making the fish sick, similar to a vaccination in humans. If the same hindrance in learning ability is observed after a stimulated immune response, then such a response could be causing the learning struggles in parasite plagued fish. The team are also using an experimental culture of parasites at the research station to test whether short-term exposure to parasites also leads to the kinds of learning difficulties observed in the wild fish.

Apart from learning ability, Sandra and her fellow researchers are also observing how parasites affect other fish behaviours, such as social interactions and risk-taking.

Photos her own and from other.