You are here: Home / Posts / Can cleaner wrasse influence the battle between coral and algae on reefs?

Eva McClure is part of Dr. Lexa Grutter‘s lab team. Dr. Grutter of the University of Queensland, is investigating how the cleaner wrasse (Labroides dimidiatus) influences the ecology of coral reef communities. For the past 15 years, she has run a study on Lizard Island, which sees these fish removed from isolated ‘patch reefs’ and then observes the affect their removal has on the reefs. 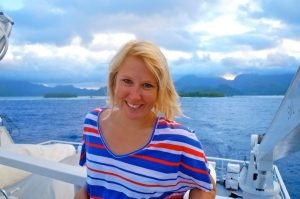 Eva has been working for Lexa for the past 3 years. She is currently on Lizard Island wrapping up a 2-year component of Dr. Grutter’s larger, long-term study. In this project, terracotta pavers were placed on the reefs in July 2013, to investigate how the absence of cleaner wrasse may indirectly influence the benthic community (organisms living in the benthic zone are those living at the lowest level of a body of water). 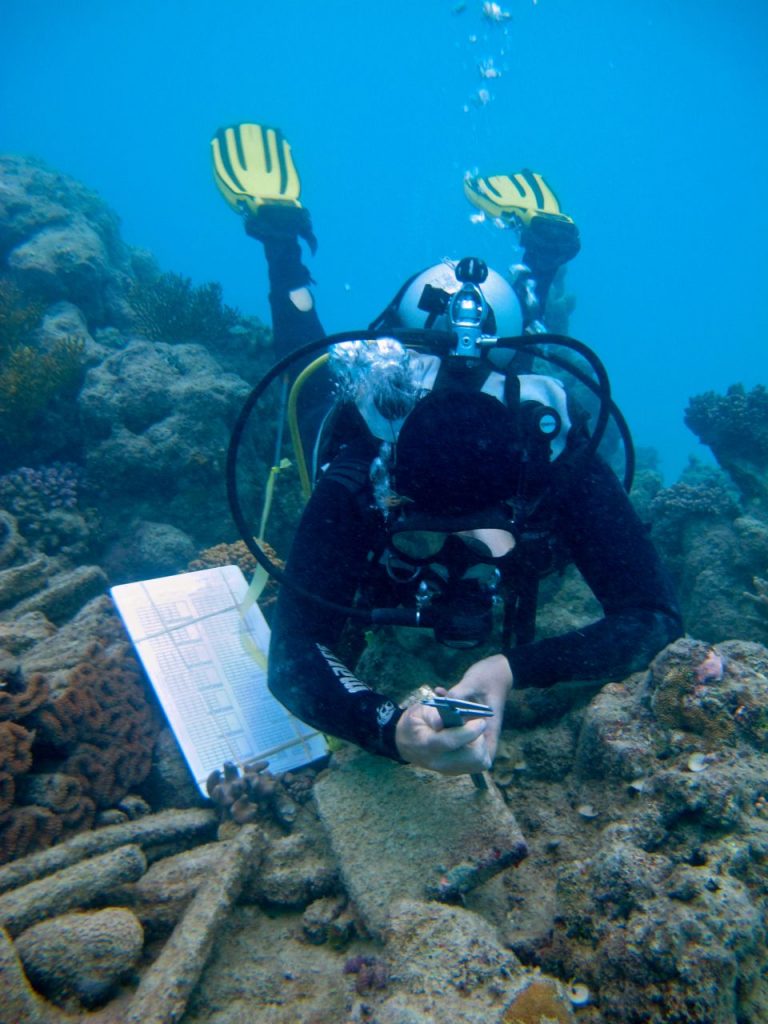 Dr. Grutter’s team have found that reefs without cleaner wrasse attract less herbivorous fish than reefs that offer cleaning services (those that have cleaner wrasse present). Reefs without cleaners may therefore have more algae compared to reefs with cleaners, as there are less large herbivorous fish grazing on the benthic community. By placing out algae-coral settlement pavers and periodically measuring the abundance and height of the algae, Eva (as part of Dr. Grutter’s team), hope to make a definitive determination as to whether cleaner wrasse population affects algae levels.

To wrap this project up, final underwater measurements and photographs are taken, before collecting all 200 pavers. These are then checked for coral recruits, scraping them of turf algae, calcerous algae, coral recruits and other encrusting organisms. The product is then dried, weighed and taken back to the University of Queensland for analysis. 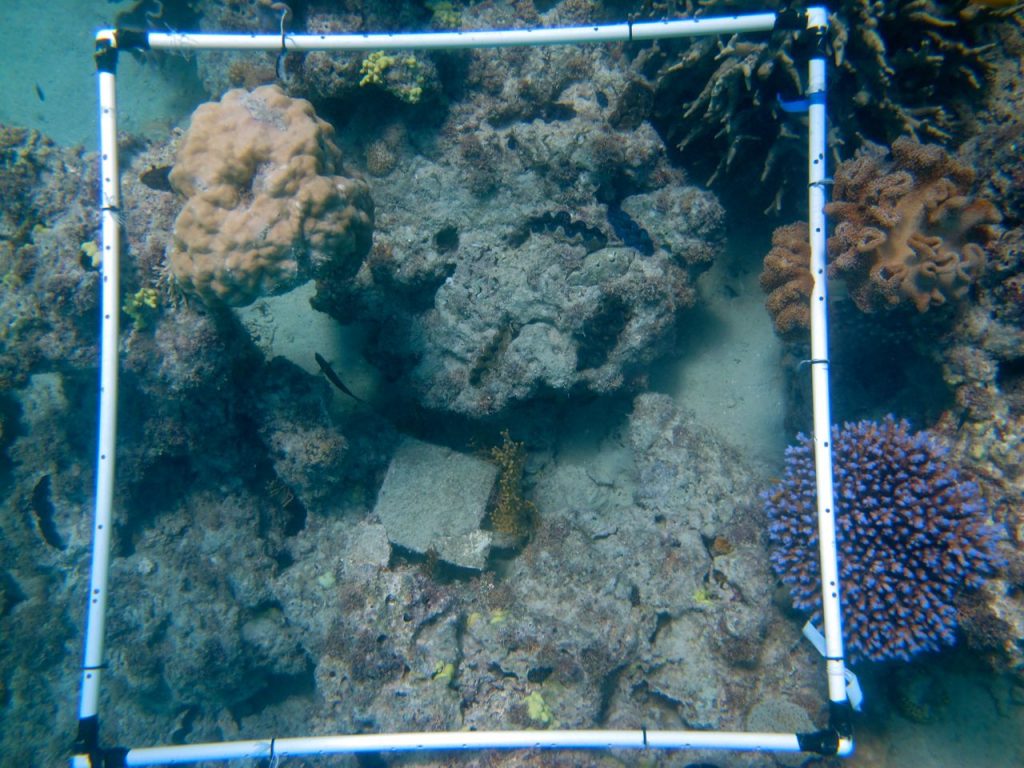 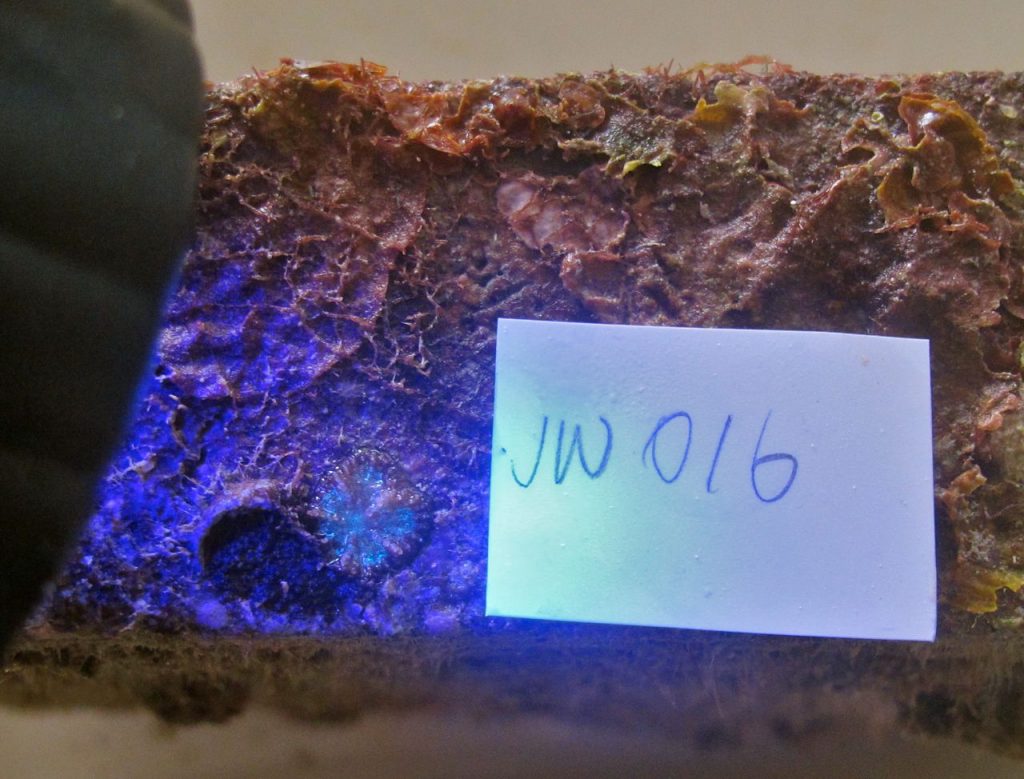 In Eva’s own words, “It’s exciting and quite satisfying finishing up a 2 year long project like this one, especially when it involves working in a beautiful place like Lizard Island!”