You are here: Home / Posts / The urgency of biodiversity discovery 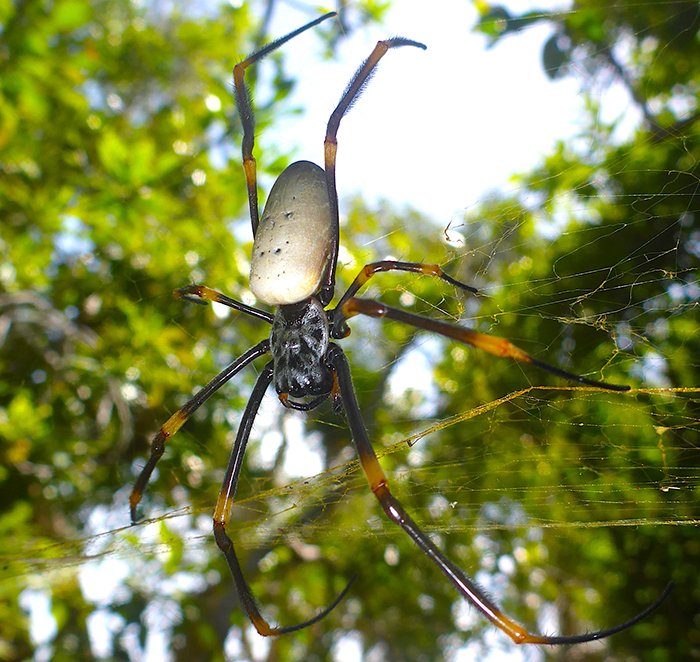 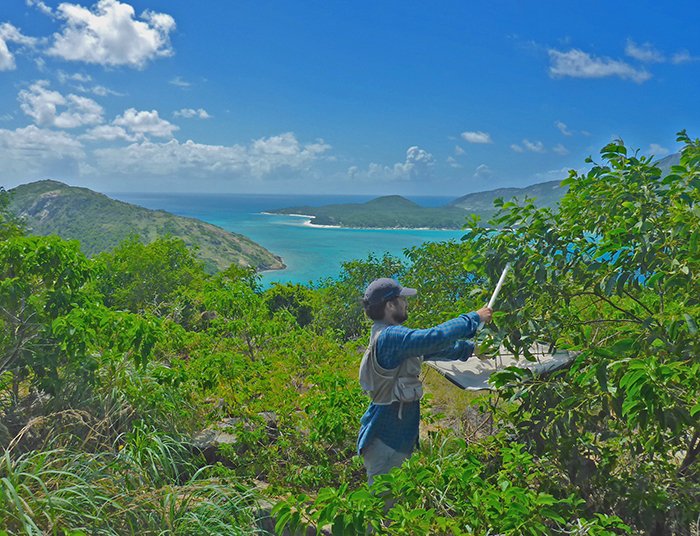