You are here: Home / Posts / Accelerating discovery of the peptides in cone-snail venoms 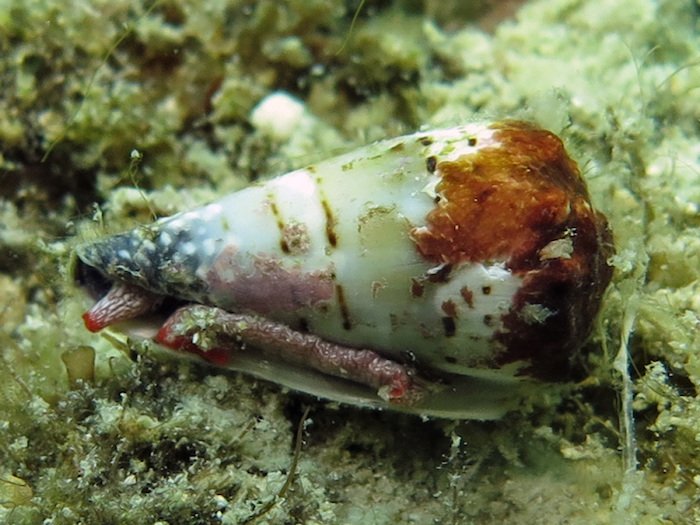