2018 is our 40th year of supporting science at the Australian Museum’s Lizard Island Research Station and elsewhere on the Great Barrier Reef.

Our achievements belong to everyone involved: the talented and dedicated research scientists; the institutions who employ them and provide their base funding; the staff at the Station and the Museum; our Trustees; and most of all our Members, Friends and Grantors on whose donations we depend.  Our 40th Anniversary is an occasion to recognise and thank one another for our respective contributions to science on the Reef.

The history of the Station and LIRRF is set out in Lizard Island Research – a partnership, first published in 2009 and updated in 2013.  It outlines our collective achievements, including the major refurbishment and extension of the Station facilities as part of the 30th Anniversary Development.  Thanks in large part to a grant from the Ian Potter Foundation, we have recently provided an important addition –  the John Gough Cyclone Shelter. 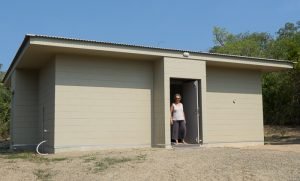 Put simply, the Station would not exist and could not continue without our continuing donor support.

The Station’s annual Research Reports give details of scientists who have used its facilities, the projects they worked on and the papers they published based on Lizard Island research over the past 40 years. (see also Publications & Projects).  These annual Reports convey the full scope and value of the research.  They defy concise summary, but the overall numbers are also impressive:

Corals are facing existential threats from the Crown of Thorns Starfish, major cyclones and bleaching sea temperatures.  As we enter our 40th Anniversary Year, we are asking two important questions;  Can we save the Reef?  And will Lizard Island science still be important and worth supporting on a climate-changed Reef?   (Please click on these links to see the answers.) 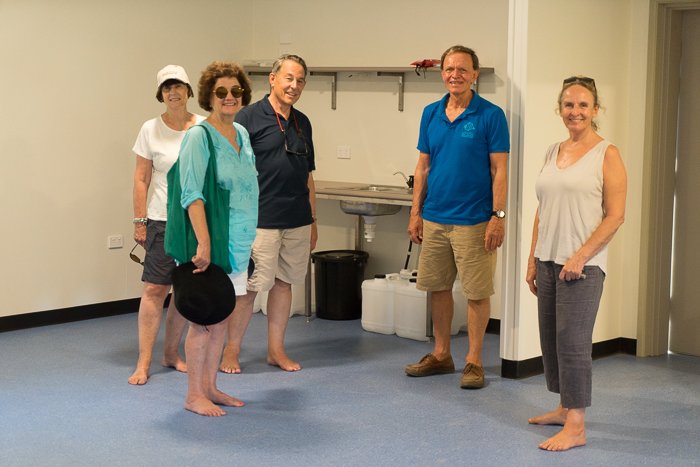