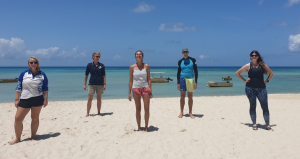 The impact of plastic in our oceans is a growing threat to the marine ecosystem and a new study conducted at LIRS is helping to understand the magnitude of the problem associated with microplastics – those plastics that are <5mm.

The aim of the project is to understand the potential effects of microplastics on tropical marine ecosystems, including through ingestion by coral reef fish, an area that is not well understood.  A team of scientists from the Australian Institute of Marine Sciences conducted research in the waters off Lizard Island in November and December 2020 and focussed on three questions.

Practical implications of this research 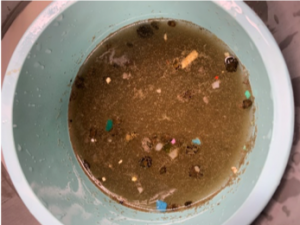 This two year project is generously funded by LIRRF through a grant received from the Banyer Family and has enabled Dr Kroon to assess the marine ecosystems and organisms from the area to gain a closer look at the current state of contamination in the area.