Microplastics and other marine microdebris 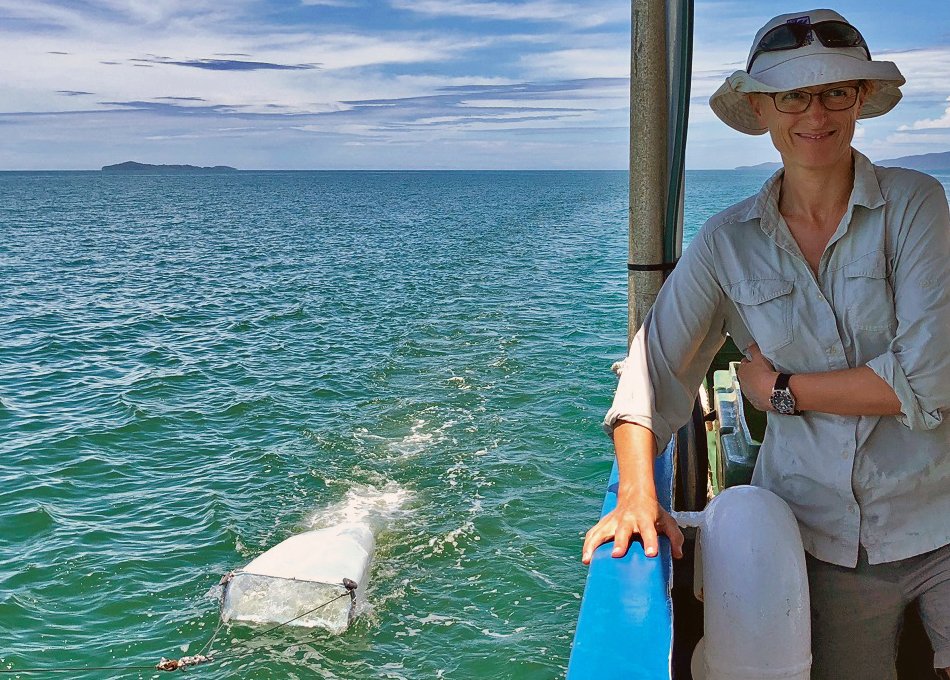 Dr Frederieke Kroon and her colleagues from AIMS have published the first study confirming the presence of marine microdebris, including microplastics, in wild-caught fish on the Great Barrier Reef.

They found microdebris items in the gastro-intestinal tracts of juvenile coral trout (Plectropomus leopardus and P. maculatus) caught on reefs around Lizard, Orpheus, Heron and OneTree Islands. One fish from Lizard Island had zero microdebris. The other 19 fish in the sample had a total of 115 microdebris items. 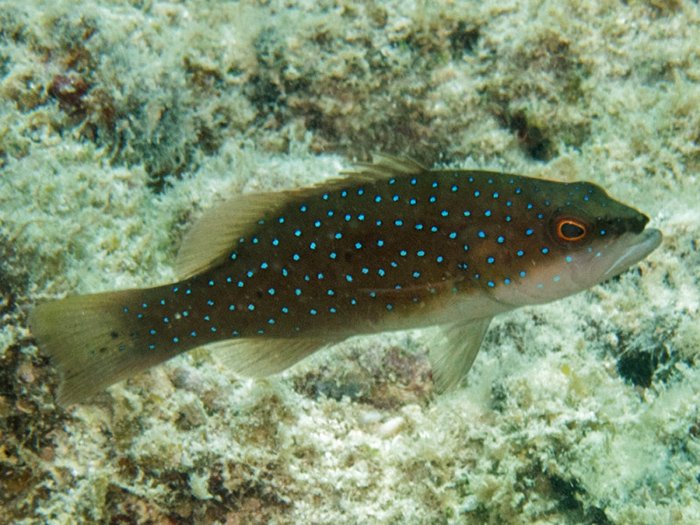 Coral trout from the genus Plectropomus constitute most of the commercial and recreational fish catch on the Reef.

Marine debris is defined as ‘any persistent, manufactured or processed solid material discarded, disposed of or abandoned in the marine and coastal environment’. That is, any materials that have been manufactured, modified or used by people. Microdebris is any marine debris smaller smaller than 5mm.

Marine debris come from land-based run-off and direct use of the Reef area (fishing, dredging, tourism etc). They were identified in the GBR Outlook Report 2014 as one of the high risks to Reef heritage and aesthetic values.

Most of the microdebris items found in the AIMS study were fibres (97%), with only a few particles (3%) detected. Only seven items were synthetic; fragments from larger plastics. Primary microplastics such as microbeads or pre-production plastic pellets (i.e. nurdles) were not found. Most items (108) were semi-synthetic (i.e. made synthetically from one or more substances of natural origin) and naturally-derived (i.e. made from one or more substance of natural origin) 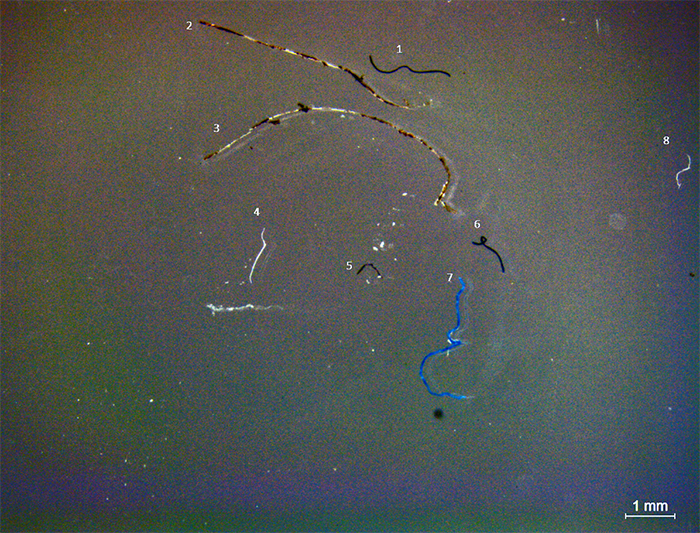 This study highlights the need for a consistent analysis workflow and classification system for marine microdebris.  For example, the microdebris found included man-made fibres such as rayon. Rayon is made from cellulose fibre sourced primarily from wood pulp. It is not a plastic.

As part of its research, the AIMS team conducted a thorough review of prior scientific publications from around the world dealing with marine debris, It found these publications often incorrectly report other ingested marine microdebris as microplastics.  See Kroon et al, Classification of marine microdebris: a review and case study on fish from the Great Barrier Reef, Australia.

Humans do not normally eat the intestines of coral trout where these microdebris were found.  However, it is a major concern that they are present at all in what was once a pristine marine wilderness area. 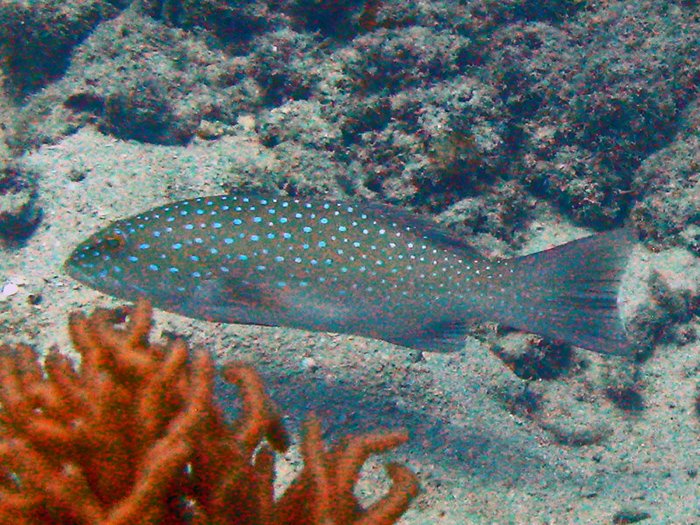 AIMS scientists are undertaking further research to determine baseline contamination levels in water and sediment, the sources, and the uptake and effects in a range of coral reef organisms and seafood species.

LIRRF currently has two active research projects on plastic pollution, both funded by a grant from the Rossi Foundation.  Marina Santana (JCU) is determining baseline concentrations of microplastics and uptake by other Reef organisms, under the supervision of Frederieke Kroon.  Dr Bridie Allen (Otago) is studying how the ingestion of microplastic particles affects the escape response of juvenile fishes.  We look forward to receiving their reports.