The Lizard Island Field Guide lists over 150 of the 600 species of coral found in the Great Barrier Reef Marine Park. To view them, begin at Corals and Similar Animals and click on the photos until you come to the end of each thread.  It is the next best thing to diving on Lizard Island coral reefs with Research Station Directors Dr Anne Hoggett AM and Dr Lyle Vail AM as your personal guides.

In October 2016 I spent a couple of days snorkelling on reefs in the Lizard Island lagoon with fellow LIRRF Trustees Heather Power, Helen Wellings  and Kate Hayward.  Having read reports of coral mortality caused by COTS, cyclones and bleaching, we were keen to see the situation first hand. Anne and Lyle showed us thousands of surviving corals that have achieved remarkable growth over the past six months.  We also saw masses of other interesting marine plants and animals, including giant clams and turtles.  We found the beaches, bays and vistas around the island to be as beautiful as ever.

As expected, we also saw dead corals.  Those killed by the storms presented as fragmented debris on the sea floor.  Those killed by COTS and bleaching presented as intact formations, some already covered with macro algae.  The damage and recovery is interesting to see, and is a crucial area of ongoing research.

Even though individual coral formations are vulnerable to storms, elevated water temperatures, COTS and other threats, in a macro sense coral is resilient. Given a long enough period with favourable conditions, it will recover. Coral species (not always the same ones or in the same proportions) have been present in the Lizard Island lagoon for thousands of years, and elsewhere in Australia for millions of years. However, paleo studies also indicate gap periods in which no coral was present – gaps brief in geological time, but way too long in terms acceptability for our children and grandchildren.  See Paleo Reefs and more.

Here are some of the photos Anne and Lyle took during our snorkel on the reefs: 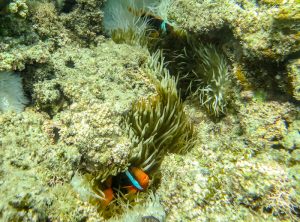 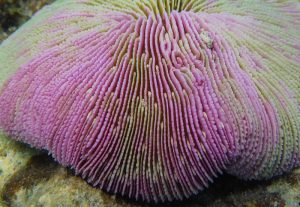 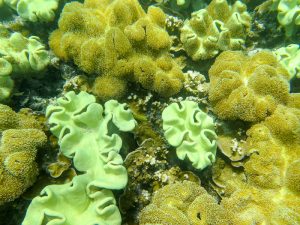 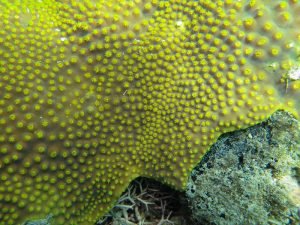 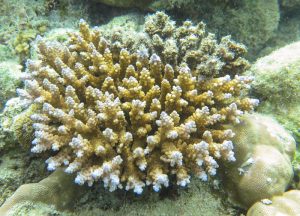 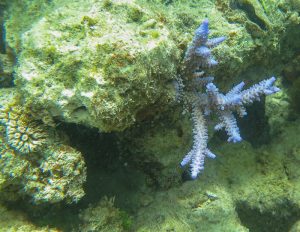 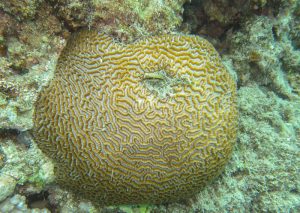 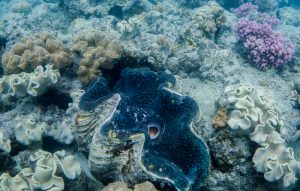 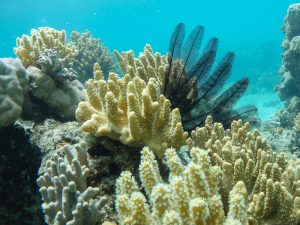 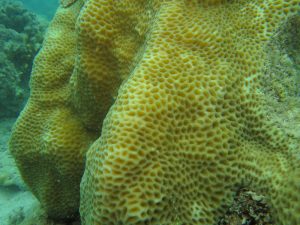 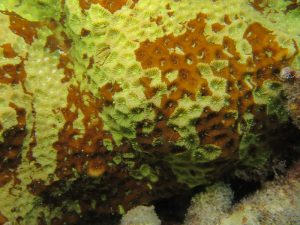 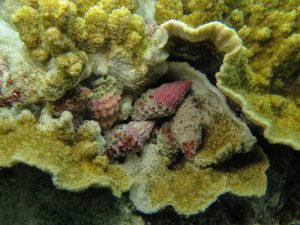 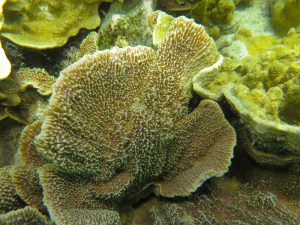 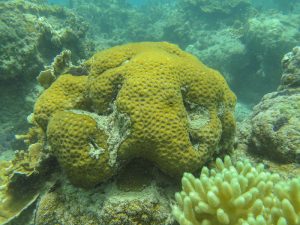 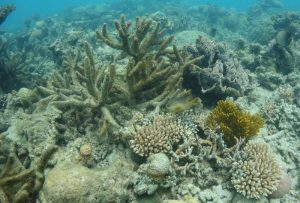 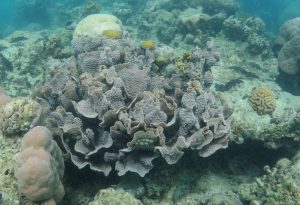 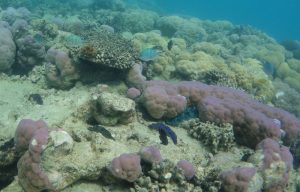 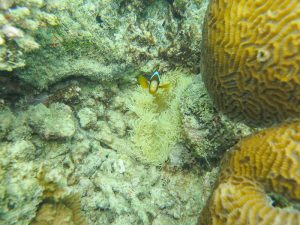 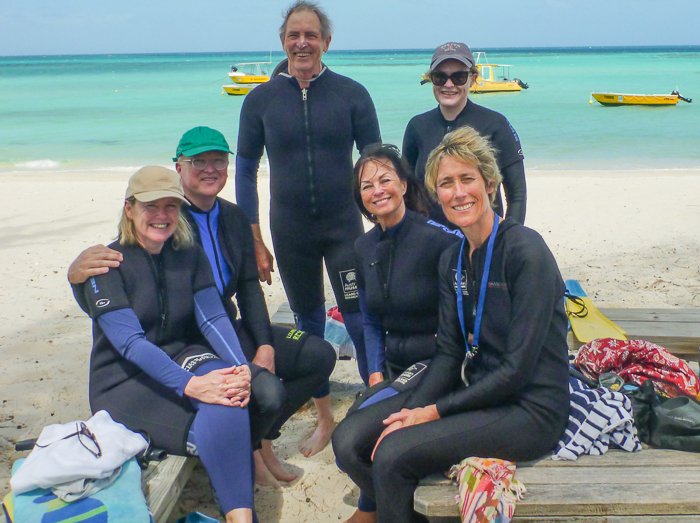