Dr. Emma Kennedy is a postdoctoral researcher at Griffith University in Brisbane, and is currently leading a field team investigating coralline algae at the Australian Museum’s Lizard Island Research Station.

Coralline algae are a hard, red algae, commonly found on the reef crest area. They produce calcareous deposits and, unlike many other forms of algae, play important beneficial roles in the ecology of coral reefs.

These roles include strengthening reefs against storms by acting as the ‘mortar’ cementing the building blocks of the reef together, as well as aiding reef recovery and regeneration by encouraging baby corals to settle and grow.  Because they have not been a traditionally popular subject for scientific study, relatively little is known about corallines in comparison with other significant organisms that help form and nurture the Great Barrier Reef. 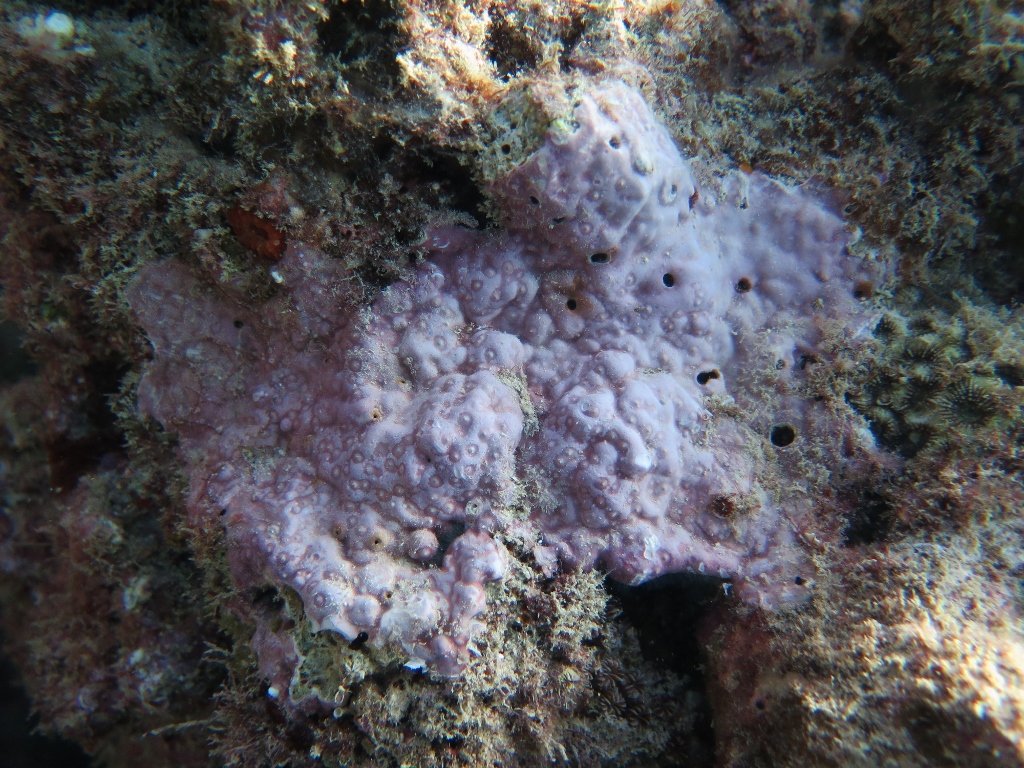 Recent aquarium experiments suggest that coralline algae may be more vulnerable than other calcifying organisms (such as corals, sea urchins and shells) to ocean acidification, due to the slightly different way they build their calcium carbonate skeletons. This makes them a potentially useful ‘canary in the coalmine’ for ocean acidification. However, more work is needed to understand how these important algae will cope with climate change in the real world.

Emma’s lab’s research aims to establish a baseline for coralline algae along the entire length of the Great Barrier Reef, determining how fast the major reef-building species grow and how much calcium carbonate they produce at different locations and habitats. She has deployed more than 50 experiments to monitor growth and settlement on reefs around Lizard Island and on nearby murky inshore reefs in the Turtle Group to record these parameters. 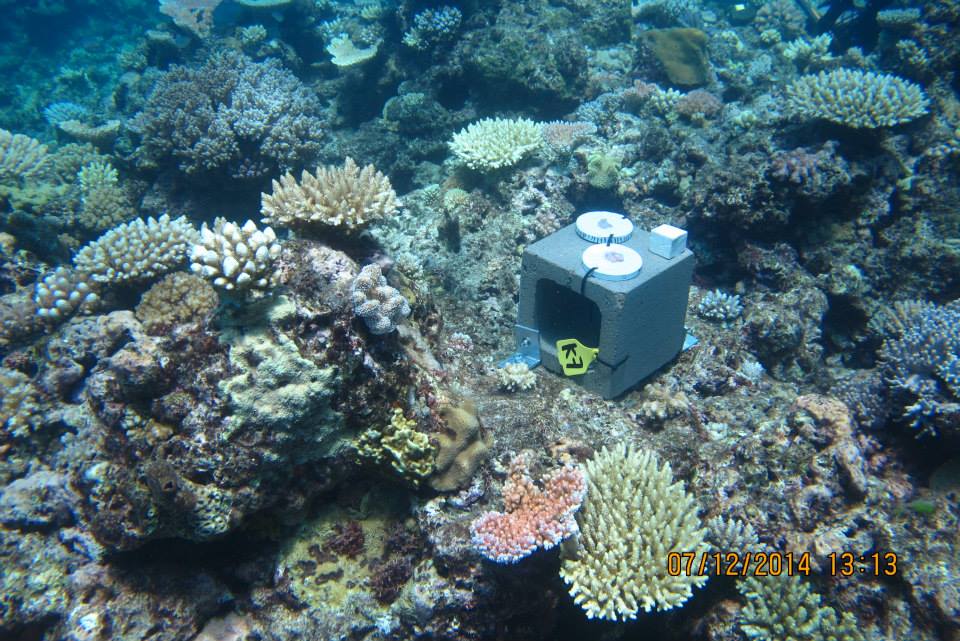 The team hopes to be able to continue monitor growth of these important calcifying organisms over the coming years, comparing their findings back to the baseline data from this year to track how a changing climate is affecting coralline algae’s ability to grown and benefit the reef. Information on how coralline algae are faring will be fed back to management organisations like GBRMPA, and when combined with other indicators of climate change, will help them identify areas of the Great Barrier Reef that may need more attention.  This project is being funded by the  Great Barrier Reef Foundation as part of their attributes of a resilient reef program. 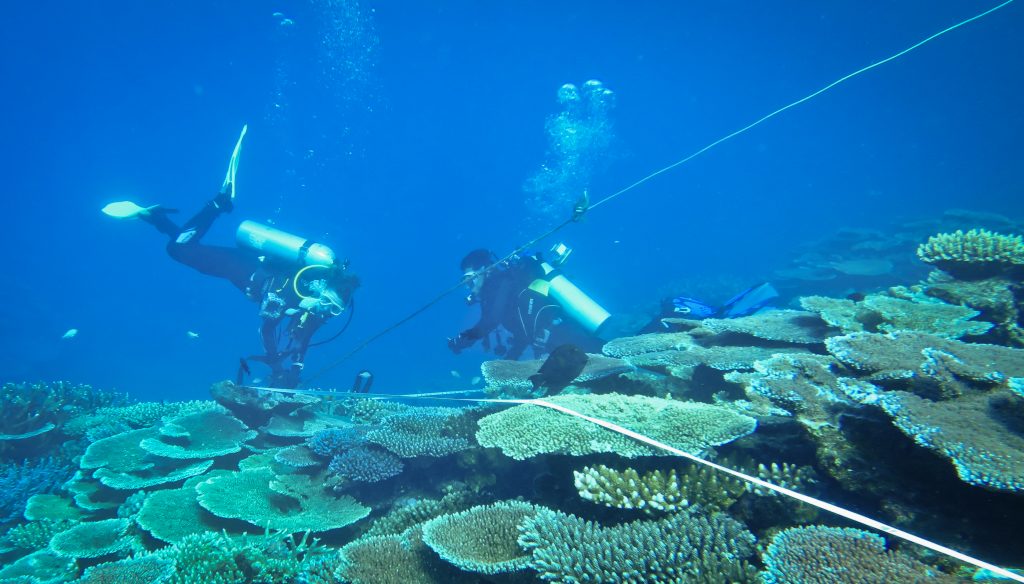