At just 27 years of age, Sterling Tebbett has already seen stark changes in the coral reefs he knows and loves. In early 2015, he made his first trip to Lizard Island as a research assistant and recent graduate.

“It was, in hindsight, a strange time to visit with Cyclone Nathan having just passed through and the 2016 mass bleaching yet to come.” Indeed, it was precisely this event that made such an impact on Sterling and drove him down the research track he’s on.

“Three things stuck out to me. There was the devastation of the bleaching event. There was an astounding rate at which some patches recovered. And there was the sheer volume of corals that still have not bounced back.” 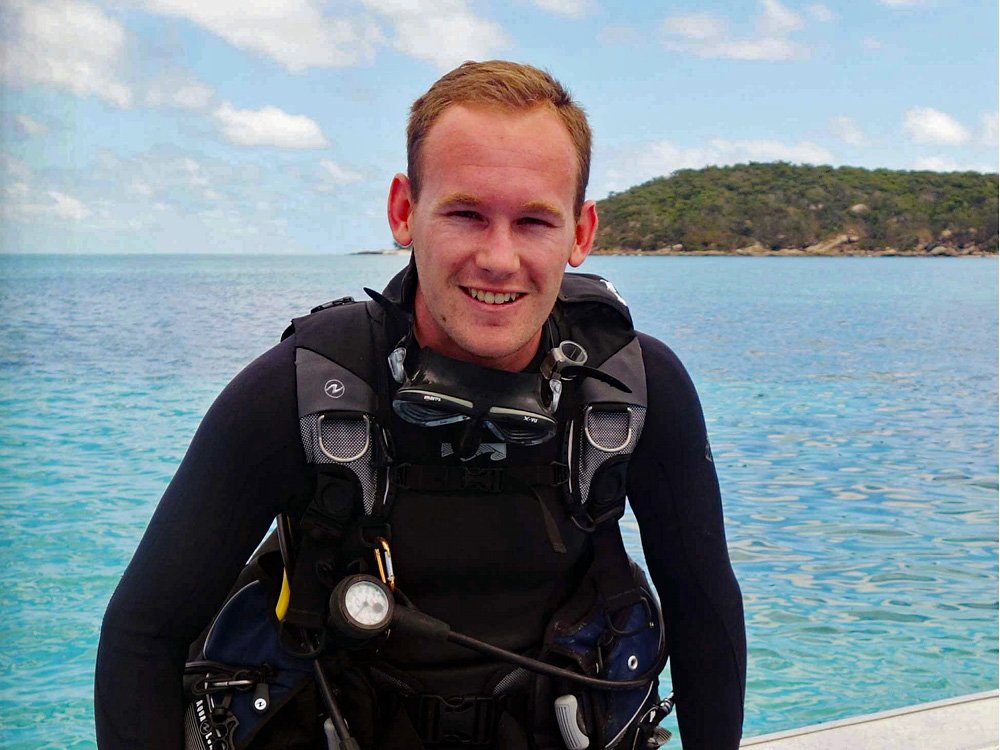 Now, Sterling is a PhD student in the Coral Reef Function Hub at James Cook University, exploring what future reefs might look like and how they will function. With the backing of the 2020 Ian Potter Doctoral Fellowship, Sterling is able to investigate reefs that are changing quickly. “It’s been amazing to have that support, backing me through the hard yards of conducting my research.”

Part of his research relies on a unique data set of quadrat photos taken regularly before and after the mass bleaching events to chart the trajectories of reef communities at Lizard Island. “I was actually just up there at the start of this year, photographing all these spots once more. And in some, the coral cover has come back faster than we expected, but not in enough of them.” 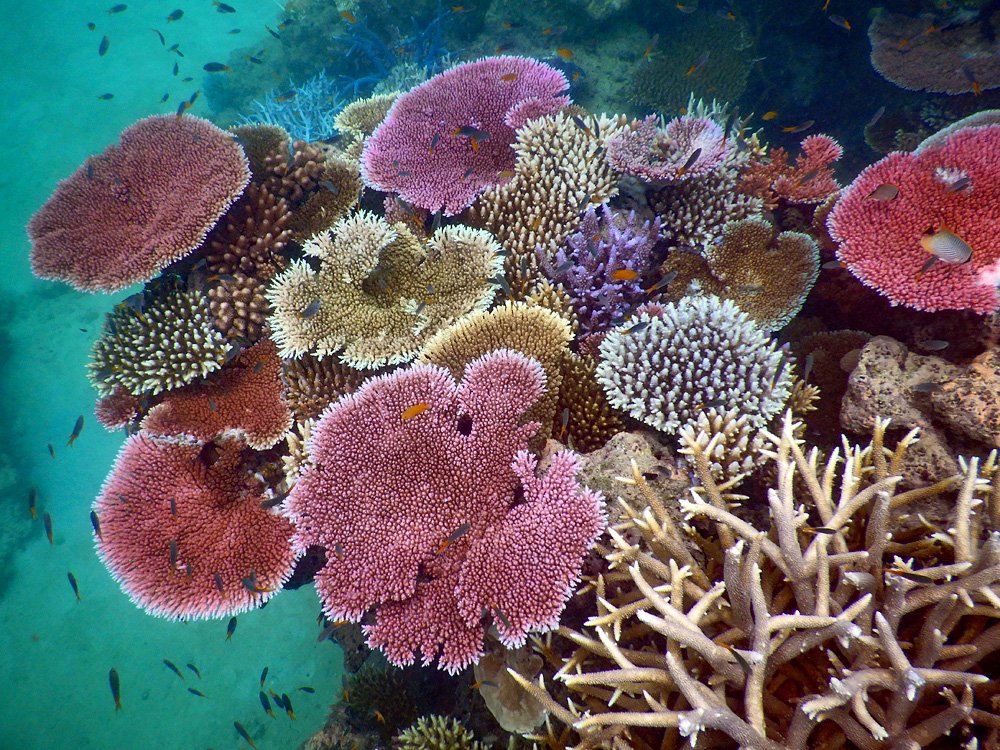 A recent paper co-authored by Sterling shows starkly different trajectories of fast-growing branching corals and slow-growing boulder corals during this time of massive change – and the implications for future reefs of those different demographies (“High coral cover doesn’t tell the whole story”).

“It’s hard to acknowledge that coral reefs are never going to be the same again. But this is the era of climate change, and it’s altered the status quo for coral reefs beyond a point of no-return.”

Sterling is trying to learn how we can make the most of this ‘new normal’ we’re facing. “We’re seeing algal turfs take over reef space. And there’s going to be less corals moving forward, perhaps springing up and disappearing just as fast in boom and bust cycles. The good news is: there’s plenty of herbivorous fishes who’ll survive or thrive off the algae which is their primary food source.” 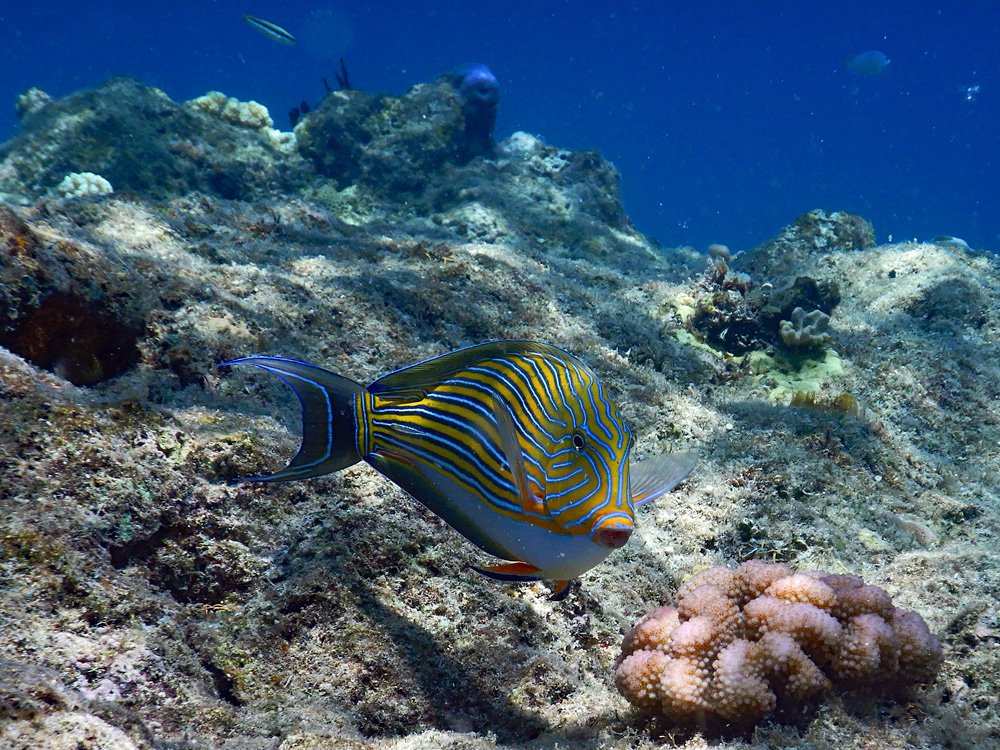 The Lined Surgeonfish (Acanthurus lineatus) is one species that may benefit from altered reef landscapes. Photo: Sterling Tebbett.

How did Sterling get into this work?

“To be honest, I couldn’t see it any other way. I think I’m one of the very lucky people who always knew what they were going to do with their life. My mum reckons that since I was 3 years old, I was running around saying that I was going to be a marine biologist. I read all the books (or had her read them to me), snorkeled and kept many aquariums growing up.”

A pivotal moment for Sterling on his journey so far was his first honours application meeting with his now-supervisor David Bellwood back in 2013. “I remember leaving that interview thinking that I didn’t have a chance. For two days, I waited on tenterhooks before he called me back in and gave me the answer I hadn’t dared dream of. Since then, everything has clicked into place and I know that I’m on the right path.”