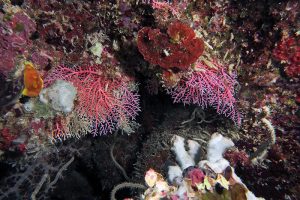 [Dr Daniela Pica is a marine scientist based at Università Politecnica delle Marche in Ancona Italy. Her research is expanding scientific knowledge of shallow water lace corals, most recently in Indian and Pacific Ocean locations. This is her report of recent field work at Lizard Island.  Ed.]   Globally, 330 stylasterid (lace coral) species have […] 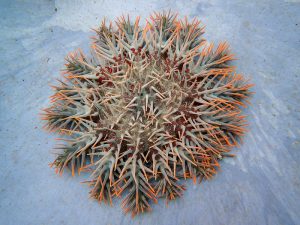 The Crown of Thorns Starfish (CoTS) invoke horror and wonder.  They also spur important science. Horror and wonder  CoTS (Acanthaster) are indigenous to the Great Barrier Reef.  They eat coral. In “normal” periods there are relatively few adult CoTS to be found and their presence does not threaten the Reef ecosystem.  But every decade or so they […] 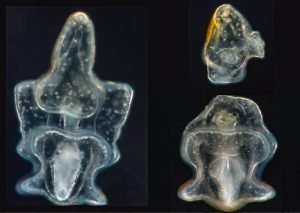 Recently-published research shows larval Crown of Thorns Starfish (CoTS) clone themselves.  A larval CoTS can split, resulting in TWO larval CoTS, each having the capacity to become a fully fertile adult.  It takes less than a second. One moment there is a single larval CoTS, then suddenly there are two.   See Allen at al (2019)* (PDF) […] 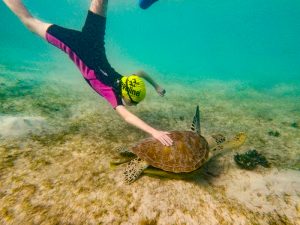 On the 11th of September my family and I arrived on Lizard Island. To get to the Island we flew on a tiny plane which could only fit 12 people on board. You could also see the captain flying it! The first lizard We arrived at Lizard Island on one side of the island. It […] 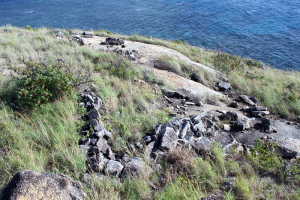 Updated in June 2019 People visited and stayed on the island for thousands of years before Captain James Cook passed by in 1770 and called it ‘Lizard’.  Dingaal Aboriginal traditional owners know it as Jiigurru (‘stingray’).  They were there long before Egyptian, Greek, Roman, Chinese, Aztec, Inca and other ancient civilisations flourished.  The Lizard Island […]